The Declaration of Independence should have been read by someone inside the Assembly, and not by Hashim Thaçi 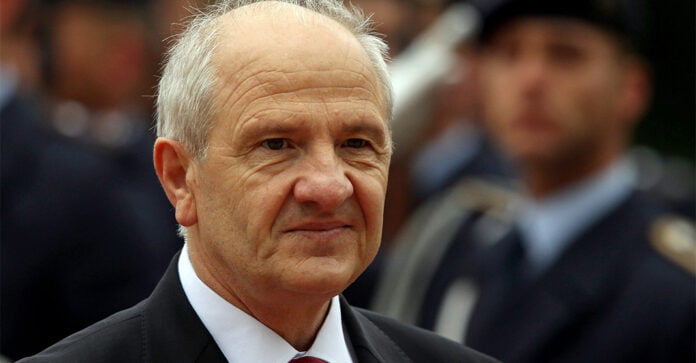 Former President of Kosovo, Fatmir Sejdiu, said that the final version of the declaration of Kosovo Independence was made in cooperation with the Americans.

Sejdiu, in a story for Pressing said that he, former Speaker of Parliament Jakup Krasniqi and former Prime Minister Hashim Thaçi, were involved in formulating the statement, but according to him, internationals also had a greater role.

“It is a text for which the internationals have worked the most.

We worked on the final part together.

“There were three of us, me, the Speaker of the Assembly and my prime minister and advisor, Skender at that time”, he said.

According to Sejdiu, there were different versions by officials of that time, but in the end the final version was made in the office of the American mission in Kosovo.

“There have been different versions.

Jakupi for example had a version of his own, someone else of his own. The latest version was made in the office of the American mission “, said Sejdiu.

Meanwhile, Sejdiu added that the statement should have been read by someone inside the Assembly and not by Hashim Thaçi, who was prime minister at the time.

“It has been a matter for parliament.

“Neither I nor the Prime Minister have been MPs”, said Sejdiu.

Knusten praises Pristina: We are traveling in the heat to face a strong opponent – Latest News