The “Match” side provokes its followers like never before 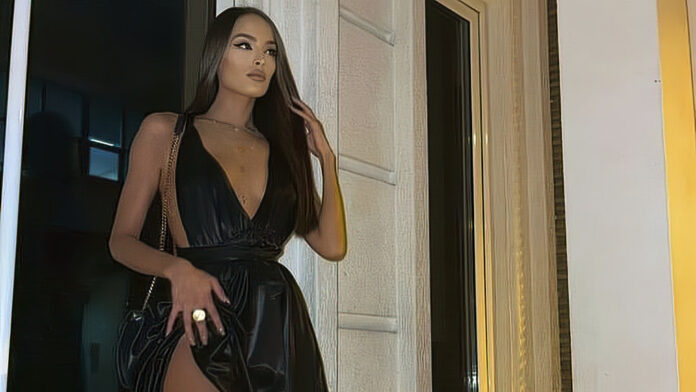 Ana Lleshi was one of the competitors of Përputhen which was commented a lot during the first season.

Through debates taking place inside the bar she received constant attention. Ana still gets attention with her provocative appearances.

Recently, on her Instagram account she has shared in the photo in which she appears very seductive. “Give me some love” – ​​she had written in the caption of the photo.

Ana, among other things, in the show has often provoked men since her entry in Patch. She entered differently from the other girls, because as a person without complexes, she twerked in the studio from the first day./Kosovarja/ Landslides, the road in the Arbëria neighborhood in Prishtina becomes impassable

These neighborhoods of Prishtina today have water reductions