The police punish Ledri’s wife, that is the reason 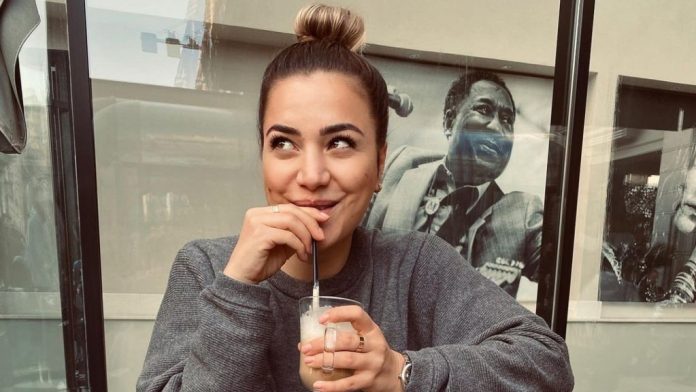 Sara Hxoha, at the same time the partner of the rapper Ledri Vula, spent Tuesday afternoon in Prishtina.

She was seen walking on Street B in the Mati 1 neighborhood of the capital, where she had gone for a walk with her child, and until at one point she stopped with her car, Sara parked in the wrong place. She left the car on the pedestrian lanes, and law enforcement officers approached her and fined her for the action taken.

Although he had been warned by passers-by not to park there, Hoxha had risked a few moments – which cost him a fine from the Kosovo Police. The Telegraph has provided some photos from the moment the policemen are seen writing the sentence for the influencer of social networks.

Attempts to reach an agreement with police to escape the fine appear to have been in vain.