There is still no agreement on the crisis in northern Kosovo 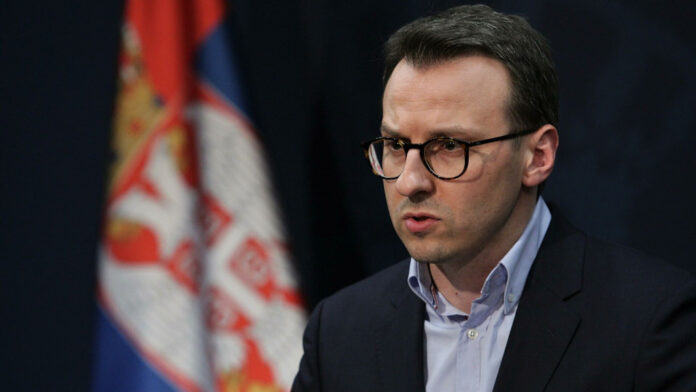 The chief negotiator of Serbia in the talks in Brussels with Kosovo, Petar Petkovic, has completed bilateral talks with the EU Special Representative for Dialogue, Miroslav Lajcak, shortly before 21:00, Serbian media wrote, Telegrafi reports.

According to Serbian media, Petkovic did not make any statements to the media and the Belgrade delegation in these negotiations could not confirm whether the talks in Brussels would continue tomorrow.

However, Serbian media pointed out earlier, the Belgrade delegation confirmed that no agreement with the Pristina side had been reached during today’s talks.

This was also confirmed by the EU spokesman, Peter Stano, and the US Embassy in Pristina, who said that negotiations are ongoing in order to reach a solution to the current crisis in northern Kosovo.

According to Bislim, a draft agreement reached with the EU would include the application of license plate “stickers”, the withdrawal of Serbian special units and barricades, the deployment of KFOR members at border crossings and the formation of a working group to address the issue of free movement of vehicles. / Telegraphy /

ANNOUNCED RESULTS OF THE COMPETITION OF THE “COMMUNITY TOGETHER 2021” PROGRAM NIS invests 107.5 million dinars in environmental initiatives