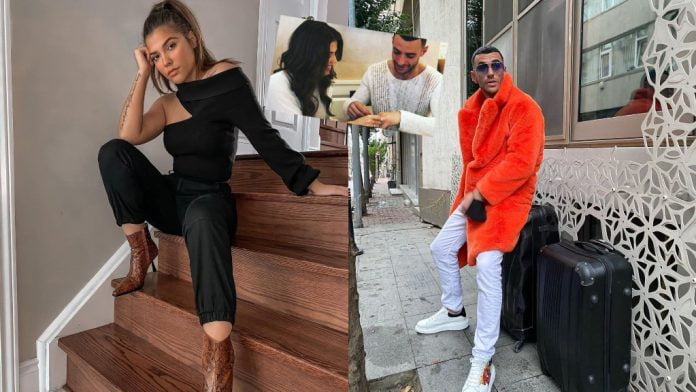 The rapper’s relationship with his wife, Keisin, has been widely commented on social networks and pink pages for years.

The couple, who are also officially married, continue to be in the spotlight because of their current relationship. Because they live in different countries, they were often rumored to be separated as well as reunited.

The rapper has recently given fans the opportunity to ask more through the question-answer option on Instagram. Asked if he was separated from his wife, he did not hesitate to give an answer, although nothing concrete.

“Are you separated from your wife Casey, Stress that we are all curious?”, Was the question posed. “You will understand very soon,” he said.

However, the artist from Albania is continuing to enjoy the success of a new project called “The last one spoke”, in which he did a series of dises. The Municipality of Prishtina eliminates the harmful wood, Walnut