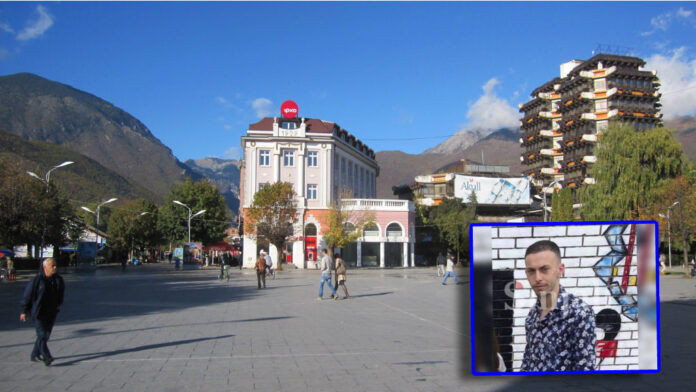 A person is suspected to have committed suicide today in Peja.

The victim is Nard Shala.

The spokesman of the Peja Prosecutor’s Office, Shkodran Nikqi, said that the police and the prosecution came to the scene.

“Relevant police units based on the custodial prosecutor have come to the scene, it is suspected of a dead body of a person who was sent for autopsy by order of the prosecutor,” he said.

Meanwhile, the police spokesman for the Peja region, Fadil Gashi, said that the victim was found by his family.

At around 15:55 today, the police was informed that a person without signs of life was found by his family on the “Assembly of Lezha” street in Peja.

“Relevant units as well as an ambulance went to the scene, the doctor on duty found him dead,” he said.