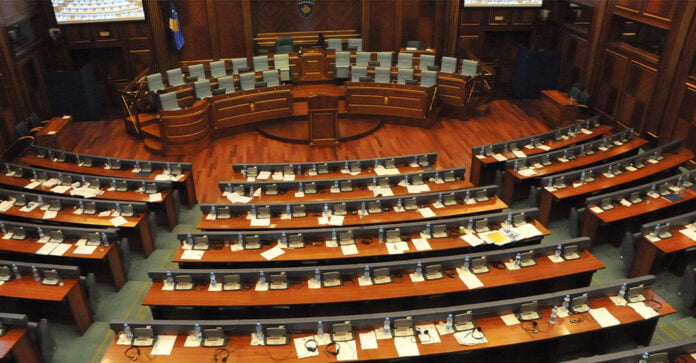 The deputies will address on Monday the seats of the Assembly of Kosovo in a plenary session from 10:00, on the agenda of which are six items.

-Declarations outside the agenda,

-Review of the Draft-decision of the Government of Kosovo for the establishment of the institution of the Kosovo Opera as a public service institution,

-Parliamentary debates regarding the one hundred day work of the Government of Kosovo,

-Election of the Chairman and two members of the Board of the Energy Regulatory Office,

-Election of three members of the Independent Media Commission.