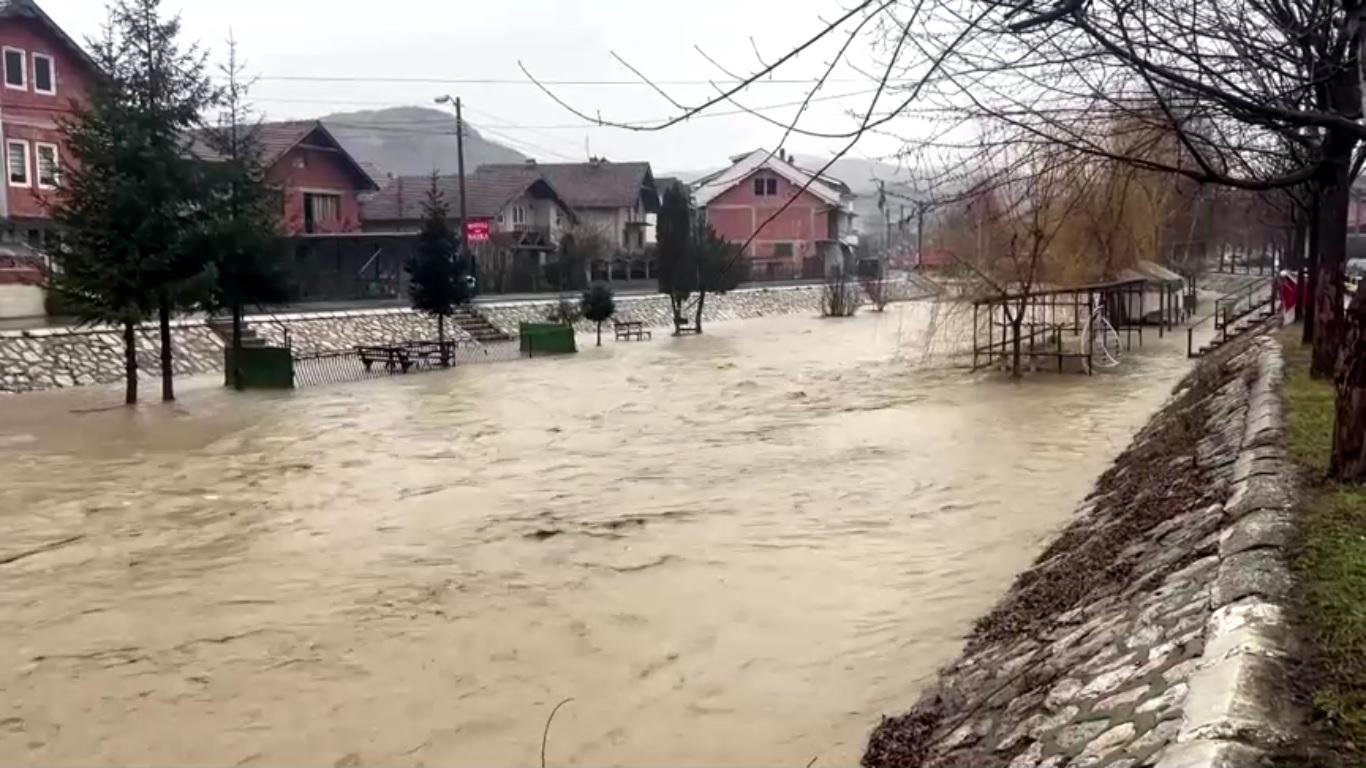 BELGRADE — Two people are missing after falling into the swollen Trnavica River in Novi Pazar and dozens of homes across Serbia were flooded as heavy rains caused high water levels, media reported.

Some 40 houses were under water in the town of Sjenica, and 30 houses are threatened in the town of Brodarevo near the border with Montenegro on the Lim river, RTS state TV reported.

In 2014 several people were killed and thousands were evacuated from their homes in the worst floods in more than a century.

Defense Minister Milos Vucevic told the government session that the army had been deployed to help in flooded areas of the country, RTS reported.

Dejan Vladikovic, who coordinates Serbia’s weather early warning system, told RTS TV that water levels are expected to rise all over the country in the next 12 hours.

Northern and western parts of Kosovo were also heavily hit by floods, police said. In the small town of Skenderaj, local media showed cars blocked in the middle of the roads as some drivers climbed on top of their vehicles to wait for emergency services.

Floods were also recorded in Albania in the north and south of the country. “Some roads are blocked and in some areas there is no electricity…the situation at the moment is manageable,” Albanian Minister of Defense Niko Peleshi said at a press conference. — Reuters