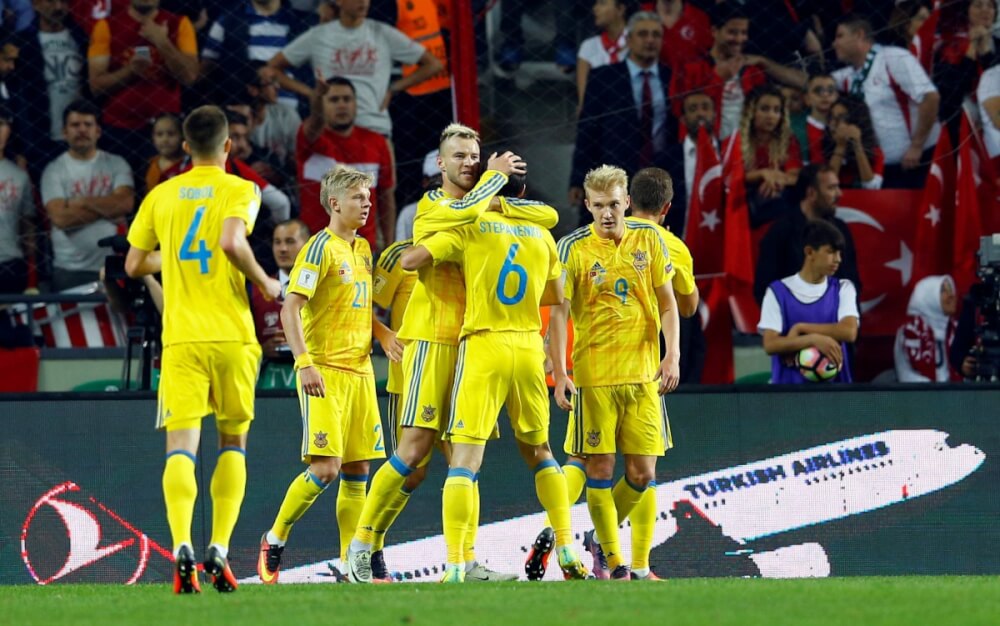 Ukraine will face Serbia on Friday when the two teams face each other in Group B of Euro 2020 qualifying. The hosts are at the top of the table with 4 points from the first two games, while Serbia are with one point from as many games.

Ukraine vs. Serbia Head to Head

Worth mentioning: Ukraine has won all four meetings with Serbia since it split from Yugoslavia. Less than 2.5 goals were scored in each of the games and the Ukrainians remained clean as the Serbs are still looking for their first goal against these opponents. Both encounters in Ukraine ended with the same score of 2-0. 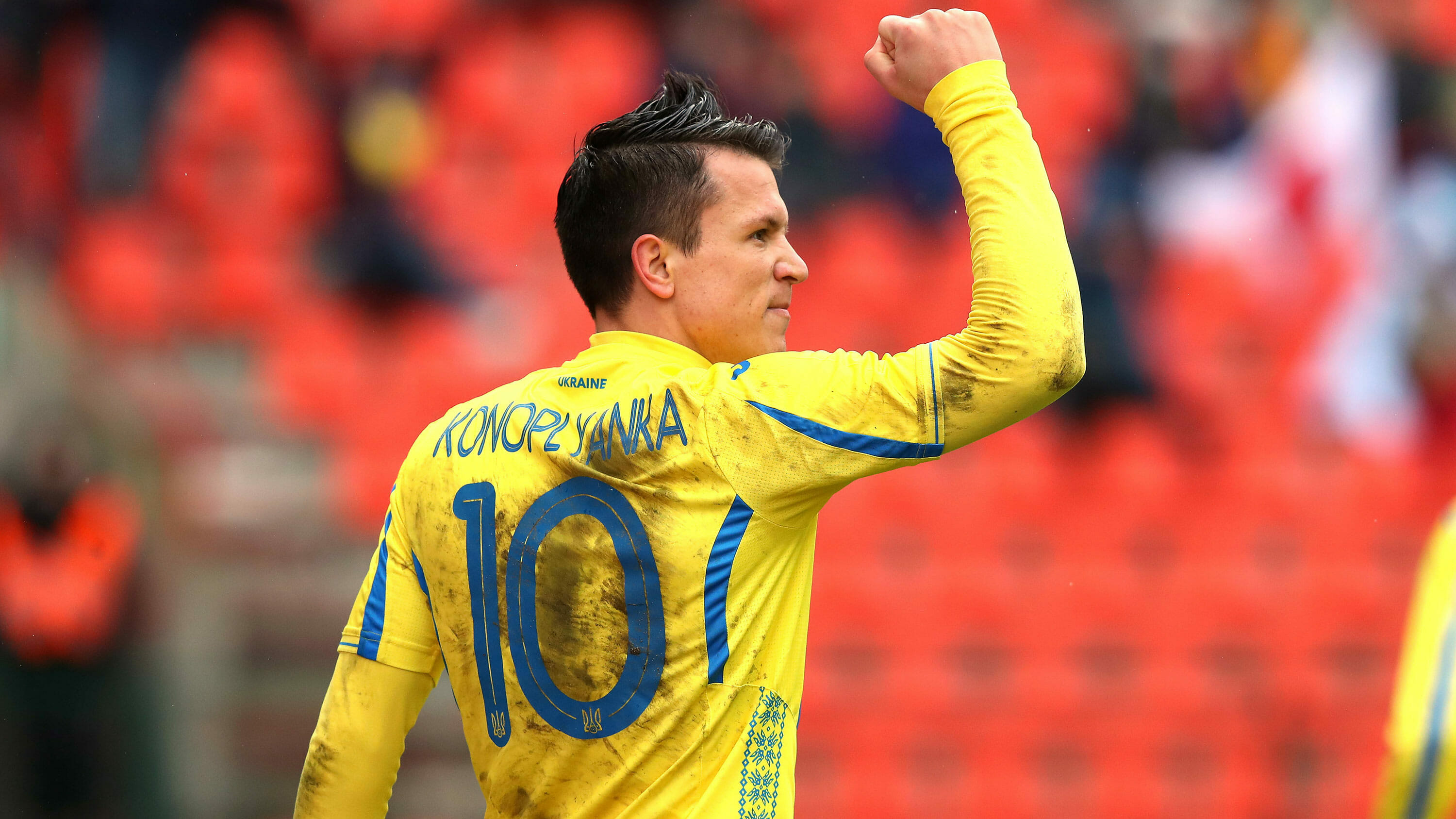 Worth mentioning: Ukraine have only lost one of their last 13 games and recorded seven wins. The win on their recent visit to Luxembourg was the first away-team triumph in their last seven games with the Ukrainians. More than 2.5 goals have been scored in two of their last five games, and only in the same games have both teams hit the net, with the former Soviet country conceding no goals in any of the other three. Legendary striker and former Golden Ball winner Andriy Shevchenko is now the coach, but his players have failed to score more than two goals in their last nine games at home.
Serbia have been unbeaten in eight games and have won four along the way. In each of the nation’s last four meetings, goals have been scored on both sides, and half of those have scored more than 2.5 goals. None of the last five meetings with Serbia have been won by the visiting team. The Serbs are unbeaten in nine consecutive away games and have not conceded more than one goal in any of these games. 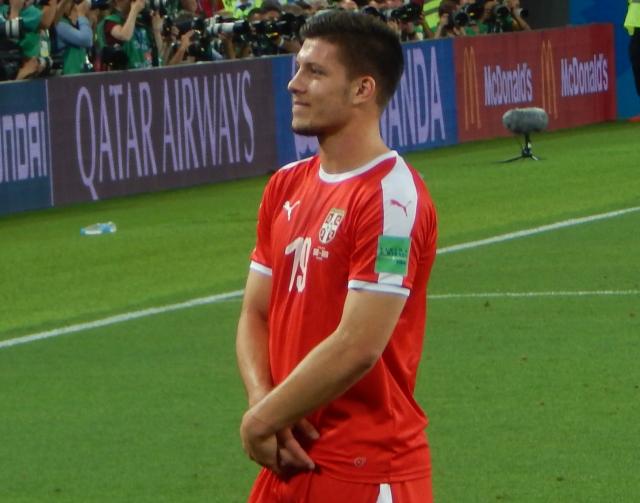