We’ve got an enormous job forward of us!

The opening of St. Sava College in the Sydney neighborhood of Varovil is just the end of the first stage of the planned project.

No matter how much they are filled with happiness and satisfaction due to the successfully completed mission and the beginning of classes in the first official Serbian school in Australia, board members are already starting preparations for the next step towards the final goal, which is to create a complete educational institution. high school.

That the College, as well as the entire Serbian community, faces a big and difficult job full of obstacles and challenges, was confirmed by the vice president of the school board, Randon Ilić. This respectable businessman from Sydney especially drew attention to the importance that the College will have for all Serbs on the Fifth Continent in the coming years and decades.

– We have completed the first phase, the school building was built, and the first students and teachers entered it. However, no one should think that this is the end of the project. On the contrary, now we need to consolidate it all and ensure the successful management of the entire system of the College, to run the school and all the work related to it in the right way and in the interest of our children – says Ilic.

When you talk about the next steps, what will the Board of Directors focus on in the coming period?

– In three months, we should revise the master plan and start planning the next phase, which is the preparation and creation of conditions for the beginning of high school within the College. You know that we currently have preschool and children up to the second grade of primary school, and according to the planned plan, by 2026 we should be ready for the first generation of high school students. In order to achieve that, we will need to call again on our community to support us in the realization of that next step.

Given that there are less than five years left until the beginning of 2026, and that major infrastructural and organizational work is ahead, when do you plan to start intensifying activities?

– Our intention is to start that process this year. First, a master plan should be formed for the next phase, followed by the development of architectural projects, and then the application process for obtaining a permit from the state. We will also need to start raising funds, as well as applying for state grants. Also, an important aspect of the whole story will be the coordination of everything that makes up the new construction project. A lot needs to be done and that is why we have to think and plan ahead.

What is the significance of the College for the entire Serbian community in Australia, not only in Sydney and NSW?

– In a word – immeasurable! This project is of key importance for the survival of our culture on the Fifth Continent. Not only would our children learn the Serbian language and nurture our Orthodox faith and rich culture, but so that we could offer our children a comprehensive education and, most importantly, to teach them certain values ​​that we all acquired through growing up in Serbian families. . 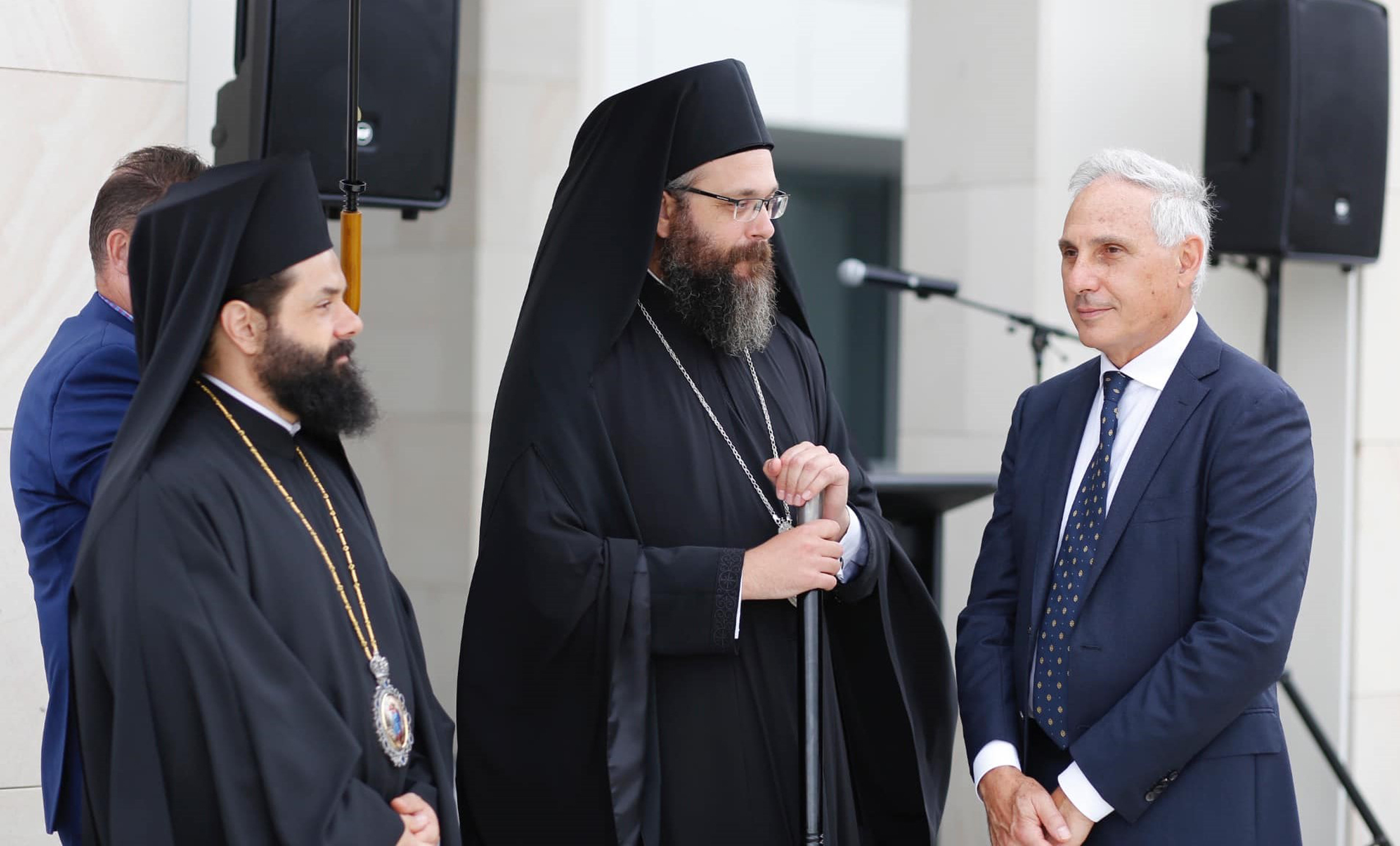 Having that in mind, how important is it for as many Serbian children as possible to be enrolled in the College in the coming years?

– It is only of exceptional importance. It is very important for the Serbian people here in Australia to preserve our heritage and our faith. This is especially evident in today’s Australia, which is becoming increasingly modern and dominated by free choice. That right, no matter how good it is, can sometimes lead to certain difficulties and challenges in forming young people. In such situations, it is extremely important that a person can sometimes return to the roots, the basics of his origin and his being, that is, that he can first of all return to the fundamental values ​​of the people he comes from. These values ​​exist in Australia, they exist in other communities and everyone should nurture their own. We are what we are, which means that we should nurture and keep good things from our people. Because of all this, this school is crucial for the realization of that process.

What kind of support do you expect from our people?

– I will be completely honest, the College currently needs, above all, financial assistance for everything that awaits us in the near future, and without which we will not be able to complete this large and important project. Over the years, the material help of the community has come in waves – sometimes it was, and sometimes it wasn’t. Now it is extremely important for people to understand that this is something big, something that is bigger than any individual, one family or one parish. This is a project of key importance for the entire Serbian community in Australia, and everyone should help in its realization. I repeat, it is vital that people understand the importance of this mission so that they can give their contribution and support us – said the vice president of the Saint Sava College, Randon Ilić. 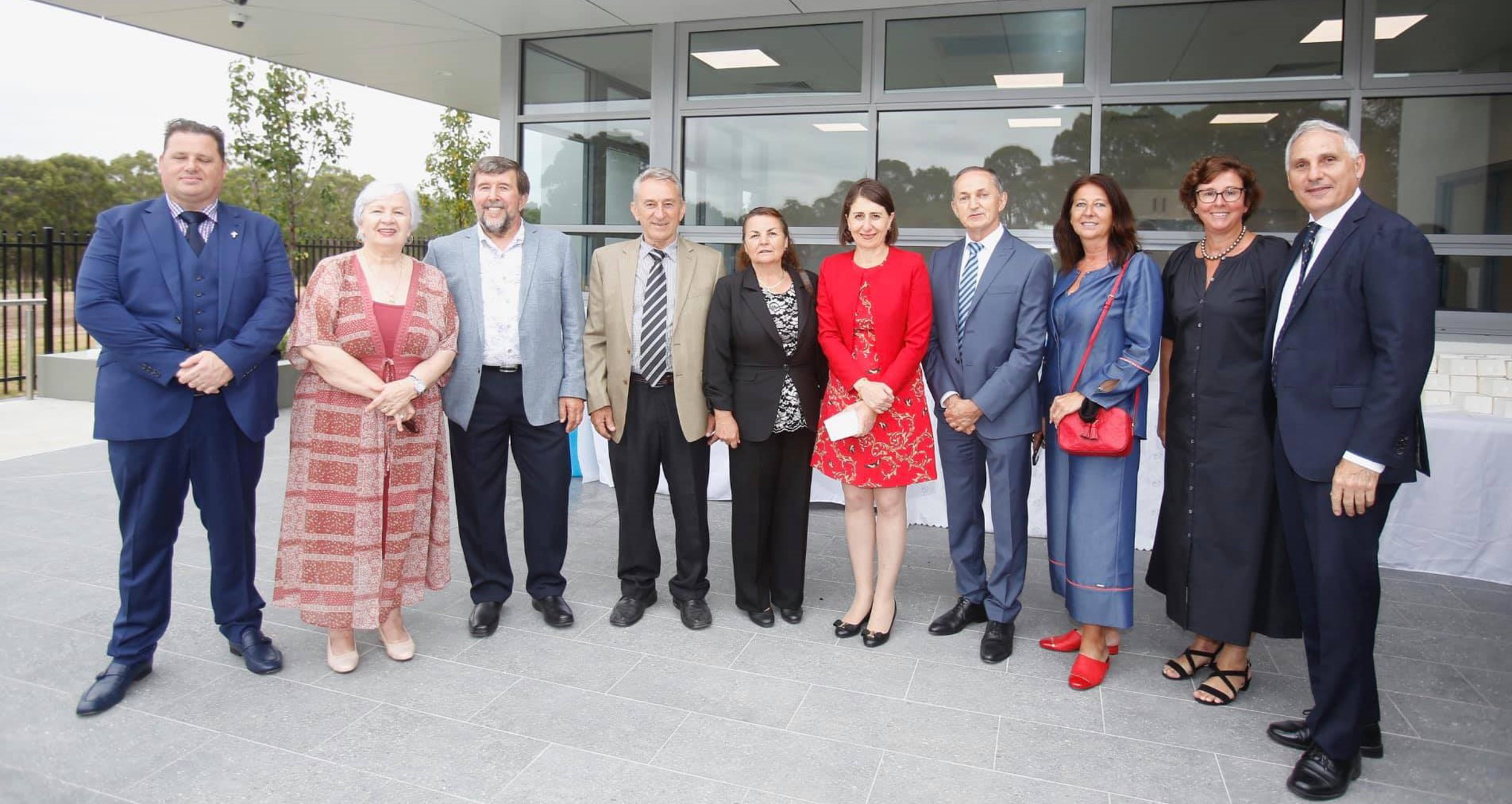 School is a blessing

Randon Ilic summed up his impressions after last week’s grand opening of the College, which will be remembered as a high-level event, attended by a number of distinguished guests, led by NSW Prime Minister Gladys Beredjiklian.
– For me, the opportunity to witness the culmination of the efforts of all donors and volunteers over a number of years was a real privilege. Also, it was a great honor for me to attend the holy liturgy on the occasion of St. Sava’s Day, which was held in the school chapel. That ceremony gathered in a special way everything we have done so far and made us realize once again that we have achieved all this through our faith in Jesus Christ and the protector of our school, Saint Sava. This school is a blessing for our Church and the whole community.

“Everything is possible if you have faith”

In a few sentences, Randon Ilić also referred to the long 16 and a half years from the consecration of the land for the construction of the College, to the final completion of the works and the beginning of classes.
– It was full of ups and downs. It was very difficult at times, but it was also wonderful. Also, there were moments when we felt a bit lost, when everything seemed somehow uncertain and when we wondered where we would end up with the whole project. But all that time, and even when it seemed like we had nowhere else to go, there were always people who had enough faith in the whole project. We went together step by step and as we encountered some obstacle, so we found a way to jump over it. And that is a kind of confirmation that anything is possible if you have faith.

An open door for everyone

Due to the restrictive measures in force at the time of the College’s opening, members of the Serb community, with the exception of parents of students and the largest donors, known as the College’s godparents, were unable to attend the ceremony. 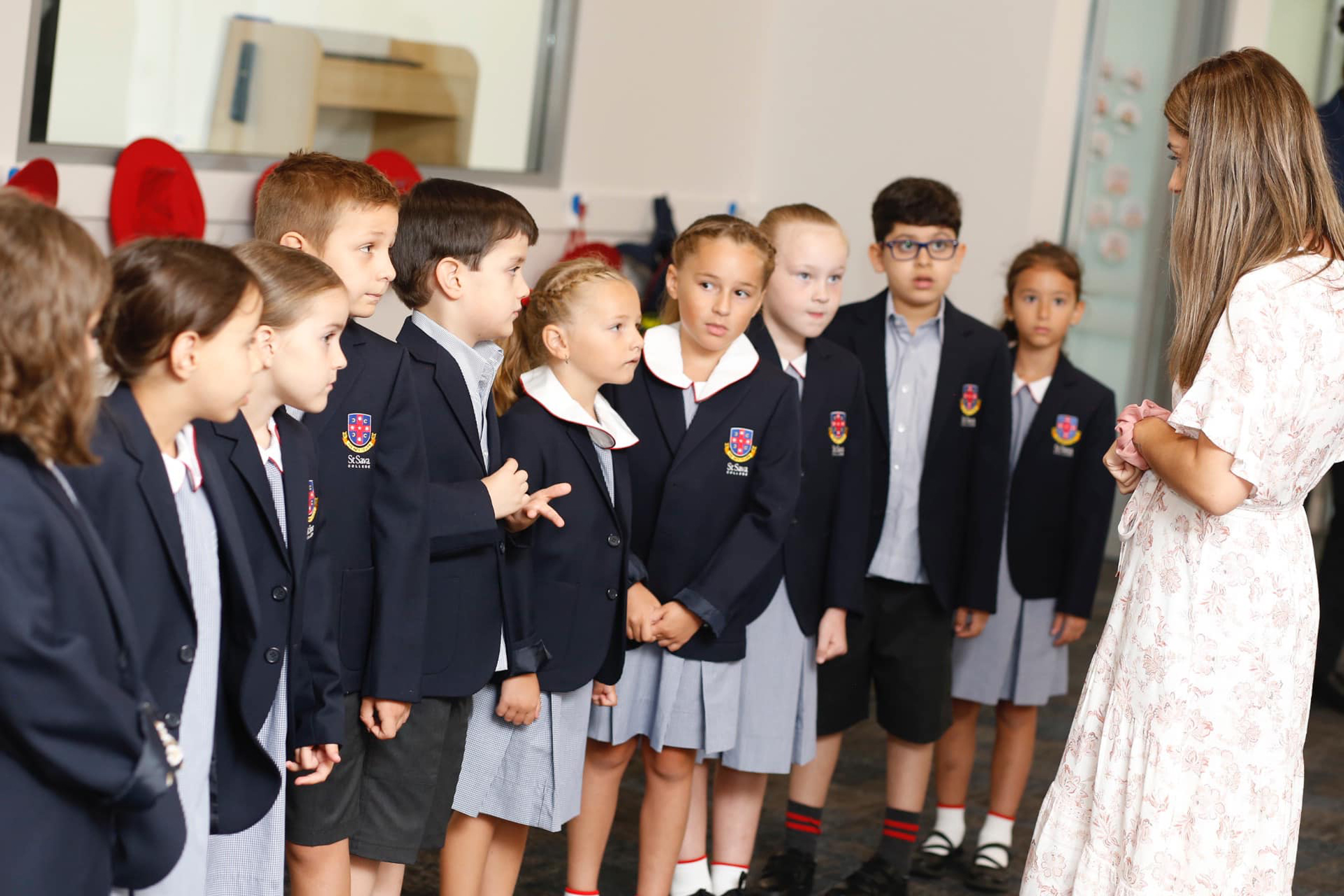 One other 10 million vaccines have been supplied