“When we play in Pristina it is more difficult for the opponents”: Hadergjonaj warns Sweden, has a few words about Ibrahimovic – Latest News The Kosovo representative in football expects three matches at the end of March.

Initially, “Dardanët” will face Lithuania in a friendly (March 24), while in the qualifications for the World Cup they will face Sweden (March 28) and Spain (March 31).

The defender of the Kosovo Representative, Florent Hadergjonaj has stated that when he and his teammates play in Prishtina, it is more difficult for opponents.

As he has a few words after the return to the Scandinavian national team of the Milan striker, Zlatan Ibrahimovic.

“It is different with Sweden. Ibrahimovic is back, even for him there would have been more pressure. “When we play in Prishtina, when we play inside it is more difficult for the opponents, we hope to get a positive result”, said Hadergjonaj in the show “Sport Show”, reports “Zeri.info”. 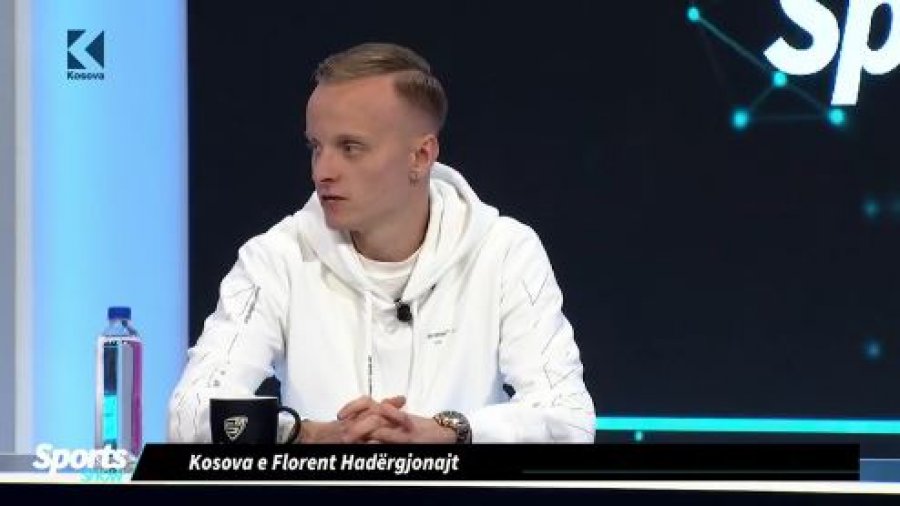