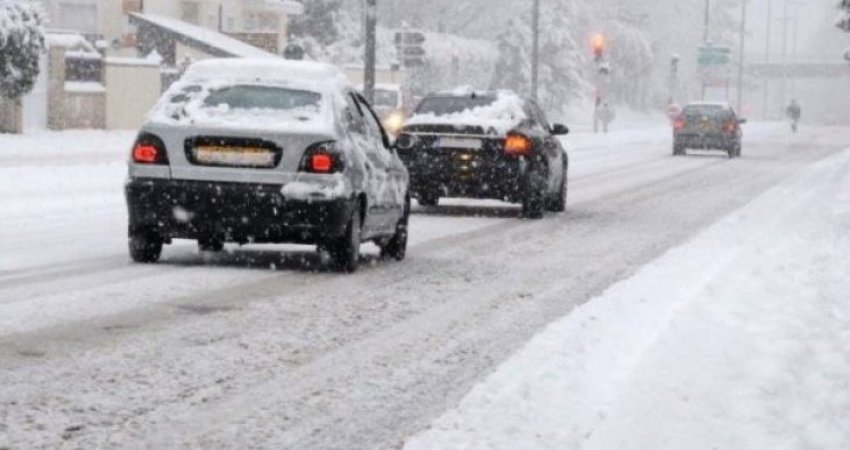 The coordinator for road maintenance in the Municipality of Prishtina, Bujar Abazi, said that there are two factors that have influenced the difficulty of traffic.

“The heavy amount of snowfall, combining with the removal of winter tires and replacement with summer tires (the end of the season according to traffic law) has aggravated the traffic situation,” he said.

He said they are working to ease the situation for movement.

“We are intervening at full capacity with six contracted maintenance companies in order to normalize the situation,” said Abazi.

“When we play in Pristina it is more difficult for the opponents”: Hadergjonaj warns Sweden, has a few words about Ibrahimovic – Latest News