20 employees of Prishtina Airport are fired 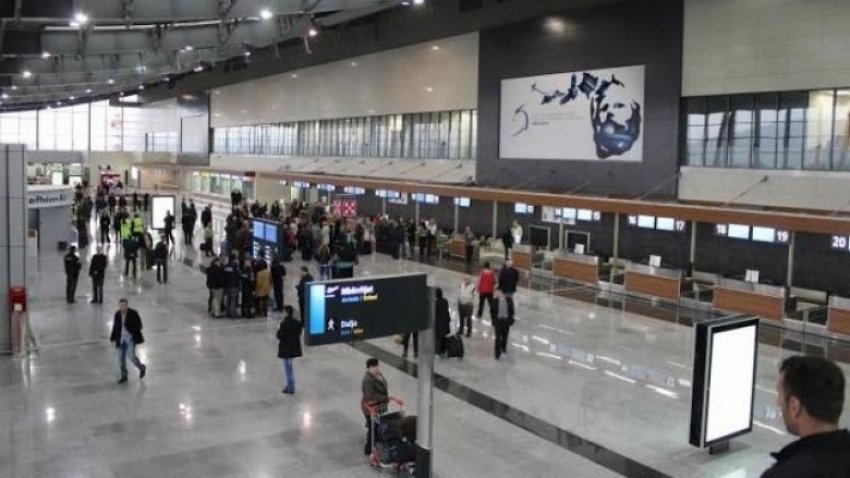 20 employees of Prishtina International Airport “Adem Jashari” have been fired yesterday and today.

The president of the Airport Workers’ Union, Bashkim Latifi, says that the departures are mounted and that all come as a result of the strikes that the airport workers have had constantly due to dissatisfaction.

He said that the employment contract of 19 workers was not extended and they were not given any justification in this regard.

Among those leaving is Latifi himself.

Meanwhile, the decision of the Airport management states that Latifi has left due to minor and serious disciplinary violations.

“Bashkim Latifi, employee of LIMAK Kosova in the position of operator in XRay, his employment contract is terminated without the period of notification for committing minor disciplinary violations – leaving the workplace unattended, without reason during regular working hours, neglect of duties that reflect on job performance and failure to follow the job instructions given by the director, has committed serious disciplinary violations – failure to perform job duties, poor performance at the quantitative and qualitative level as well as other defined acts with the Labor Law, the Personnel Regulation and the employment contract of the disciplinary procedure … ”, it is stated in the decision.

Napoli loses full points in the “last breath”, equalizes on the trip to Sassuolo – Latest News