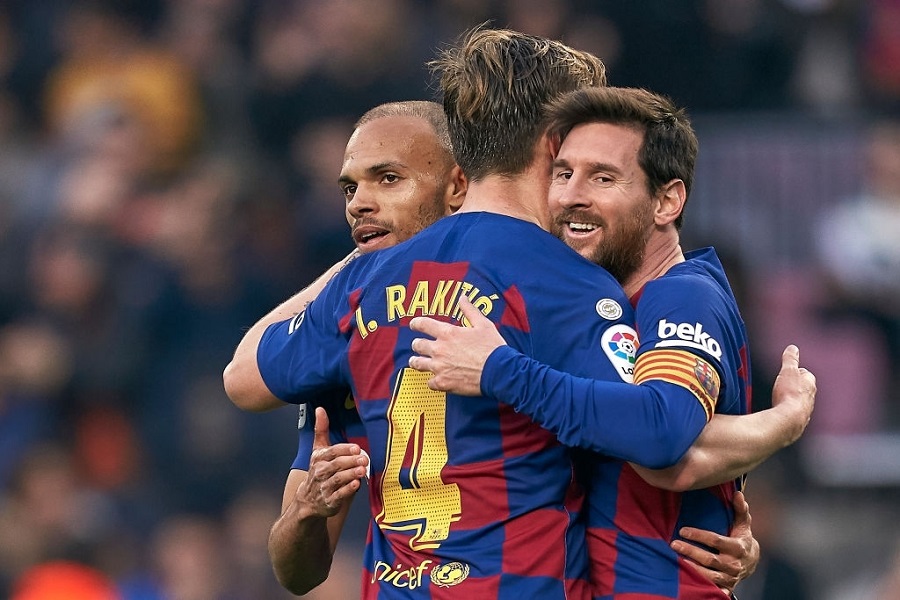 Sevilla star Ivan Rakitic has revealed that he joked with his former Barcelona team-mate Lionel Messi over the Europa League, telling the Argentine that he “has won a trophy you will never have”.

Rakitic raised the Europa League with Sevilla in the 2013-14 edition, his last season with the club before making the transfer to Barcelona.

The Croatian spent six seasons at the “Camp Nou” before returning to Seville before the start of the current season, where he has again become a major figure, KosovaPress reports.

“I was talking to Messi and I said, ‘You won everything, you scored all these goals,’ but I told him, I won a trophy you will never have,” Rakitic told LaLiga TV. ”

“You will never win the Europa League!”

“Those boys were not given anything,” Rakitic added of his former Barca teammates. “It simply came to our notice then. “It’s no coincidence that those guys won it all.”

“Every player had a part to play. Each of them did things in their own way, but always to win as a team. We said in Berlin before the Champions League final, “With everyone together, no one will beat us. “, Said the Croatian midfielder at the end.

20 employees of Prishtina Airport are fired