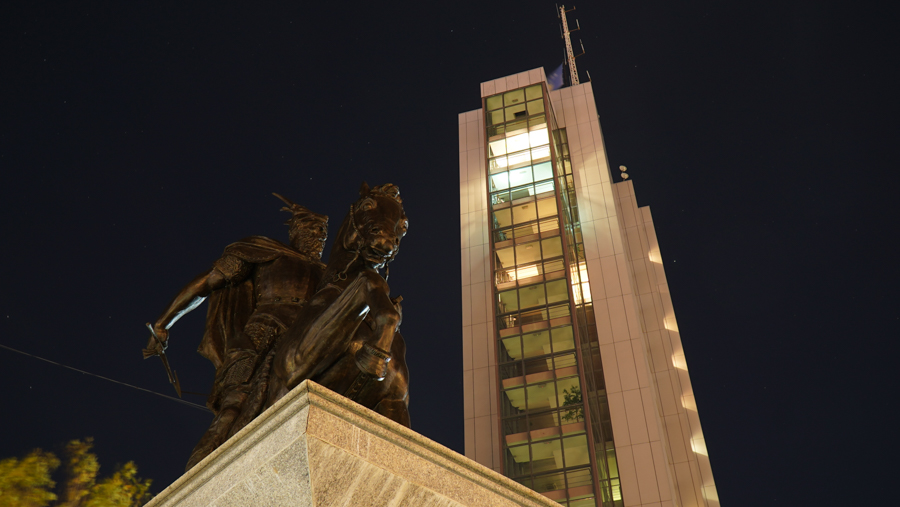 Very soon a part of the civil servants will be left without permanent employment contracts. This is because the Government is reviewing the Law on Civil Servants which is expected to shorten the duration of contracts from permanent to mandatory.

ATV reported that the Ministry of Internal Affairs is supplementing the Law on Public Officials, this draft law is also being drafted and there are proposals that the managerial level of civil servants, ie not all civil servants, be subject to mandates,

This possible change of civil servant is opposed by the union that protects them, stating that this could be understood as state capture. According to them, it has been invested in this administration for 20 years and the people who work are professionals.

On the other hand, Ehat MIftaraj, from KLI estimates that this issue is not well thought out by the government, as the same approach causes insecurity among administration employees.

The chief considers the primary 12 months of governing profitable, the opposition…