The chief considers the primary 12 months of governing profitable, the opposition calls it incompetent 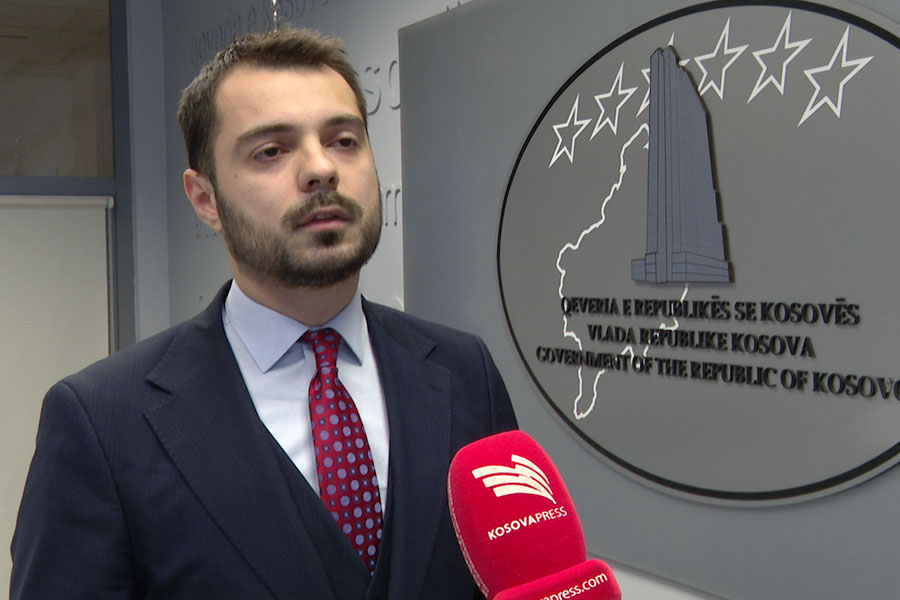 The Government of Kosovo considers the first year of governing successful. The executive says they have met all the priorities they set last year. According to them, in the nine months in power they have successfully managed the pandemic and vaccination against COVID-19. It also mentions what they consider as economic revival, great decision-making and processing of 119 draft laws in the Assembly. But such work is not seen by the opposition who say that the Kurti Government has proved incompetent in management in 2021. Meanwhile, civil society appreciates the great decision-making of the executive, but say that there is no qualitative background for see their impact.

The spokesman of the Government of Kosovo, Përparim Kryeziu, says for KosovaPress that the work of the executive should be evaluated based on the priorities they have listed in the governing program.

He says that during the nine months of government they have held 53 meetings, where 489 decisions have been taken and 119 draft laws have been approved.

“The nine-month work of this government should be evaluated with its priorities listed in the Government program. These priorities are two, pandemic management and continues to be the economic revival. In the priority of pandemic management, I estimate that the Government of Kosovo has done an extraordinary job in its management due to the fact that Kosovo today has the lowest number of new cases, the lowest number of deaths, especially compared to the region. At the same time it has the highest vaccination rate. […] Regarding the economic revival, it is evident that Kosovo is marking an unprecedented economic growth. A double-digit increase which is being followed by an increase in exports, an increase in customs revenues and collected by TAK “, he says.

The deputy of the largest opposition party, Ferat Shala, has completely different views on the work of the executive. PDK MP raises doubts about the managerial incompetence of the executive. “In reality, there is no fulfillment of any promise he has given, whether in a party line or a political official as a government. We do not have fulfillment of legislative projects either, that is, neither in the legislative and executive program. We have a bad situation, add to this other influential factors that have aggravated the country, such as the global energy crisis and the pandemic. “We are really concerned about the level of irresponsibility and managerial unpreparedness that this government has,” said Shala.

Criticism for the lack of decision-making, regarding major topics such as dialogue and visa liberalization, the Government spokesman says that the same do not depend on the executive.

However, according to him, they have proved through the rule of law that they deserve the removal of the visa regime and have shown the right position in terms of dialogue.

“Big issues like visa liberalization are not all in government decision-making, but what depends on the government is to prove that it is serious in fighting crime and corruption. At the same time prove its political will in the reform of the justice system. In this case, he has proved this through the advancement of the current legal framework and already the voting of the concept paper for the vetting process. […] Dialogue is one of those processes that does not all depend on the commitment and will of the government. “The government has shown the readiness, but also the serious treatment they gave to this topic, being firm and clear in its positions”, he adds.

Whereas, Erblin Hoxha from Lëvizja FOL says for KosovaPress that the executive in the first year had a lack of consolidation and functioning of the government. The Kurti government was formed on March 22, 2021, after the parliamentary elections of the same year. Albania from today with a seat in the UN Security Council, lobbying for Kosovo one of the priorities – Latest News