23 killed in combating in Syria 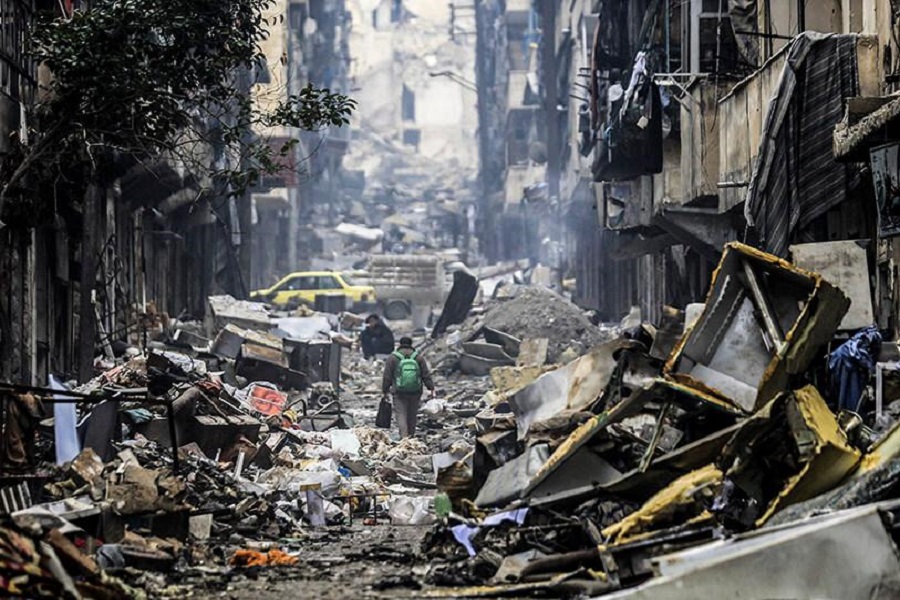 Twenty-three people, including eight civilians, have been killed in “the toughest” fighting in the southern Syrian province of Derry on Thursday since it was occupied by regime forces three years ago, the Syrian Observatory for Human Rights (SOHR) reported. .

Deru, the center of an uprising against the regime of Bashar al-Assad in 2011, was occupied by government forces in the summer of 2018. But based on an unprecedented agreement, the rebels could stay there, so some joined the army or held control of parts of the province.

Since then, the sector has been regularly shaken by attacks on regime forces.

Tensions peaked again today as “the fiercest fighting has taken place in the area since it fell into the hands of the regime,” the SOHR said, adding that five children were among those killed.

Fighting erupted as the regime shelled Deru al-Balad, a large neighborhood in the capital held by former rebels.

The opposing camp responded with a counterattack and took several positions of regime forces in the province, capturing about forty regime soldiers, according to the SOHR.

A total of 23 people were killed Thursday in the province on the border with Jordan and Israel, parts of which still enjoy relative autonomy. Among them are at least eight soldiers and seven insurgents, according to the SOHR.

The war in Syria has killed nearly 500,000 people since 2011 and millions have been forced to flee the country.

Skopje is greeted by the Conference League, eliminated by Santa Clara – Latest News