A European striker is anticipated to exchange Mbappen at PSG 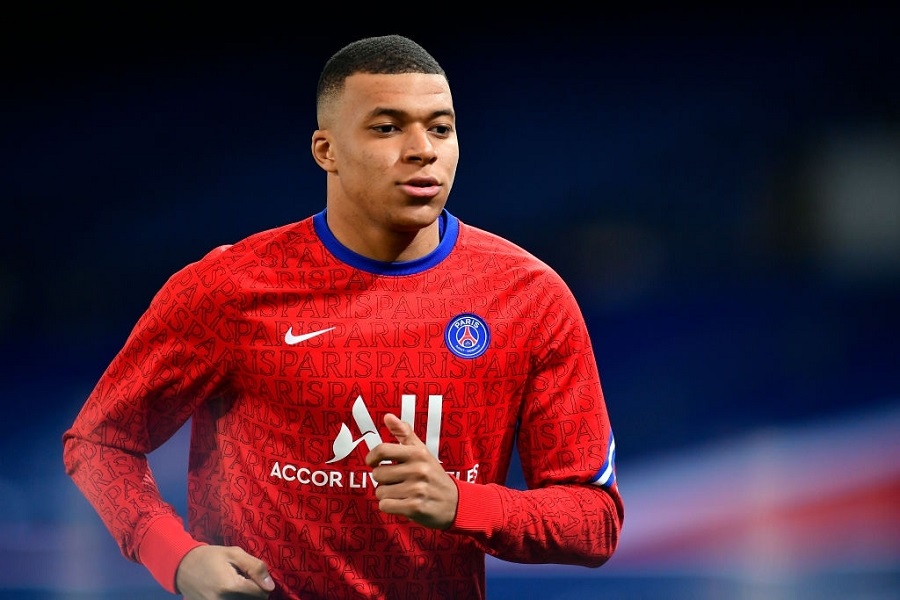 French striker Kylian Mbappe has become one of the biggest names in football in 2021. He was clearly a proven star already, but his recent hat-trick appearance against Barcelona boosted him much more. Now, PSG know they will have to sell him very soon if they do not want to lose him at zero cost in June 2022, when his contract expires, while negotiations for its renewal are by no means easy.

This is why PSG need to determine two key issues, first they need to get a player award and a replacement. The first step has already been taken. The club has stated that they will ask for 200 million euros for anyone who wants to buy the 22-year-old star, KosovaPress reports.

Now, in terms of replacements, PSG must look through its agents and decide what kind of striker they will be looking for. After all, no one has the pace and speed that Mbappe has, but there may be some good options. They are suspected of having chosen a big striker who could cost $ 210 million according to the price that “Mirror” reported that his club will ask for.

We are talking about Tottenham Hotspur striker Harry Kane. The 27-year-old would be the man for whom PSG could make an economic effort to keep the attacking unit fresh.