A HOME FOR BAPTISMS IS BEING BUILT A life want has come true for a Serbian household from Gračanica, IT WILL GET A NEW HOUSE 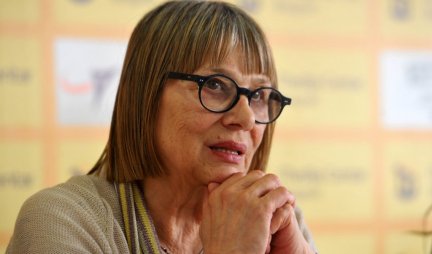 The Krstićs lived in difficult conditions for years, but they did not lose hope. They believed that there were people who would help them. So it was. They will soon get a house of 55 square meters.

– This is literally a new life for us. A new house is everything for us, the realization of all dreams, better today, better tomorrow, better future, said Dragan Krstić.

He added that there are no words he could use to describe how he feels.

– I don’t have such words, I don’t know how to say thank you, he said.

Kandic BESTIDNO told Vucic: You have to stop preventing the recognition of Kosovo!

The character of the singer who represents the views of “Greater Albania” briefly appeared in the windows of Nis stores! CITIZENS RESPONDED IN A RECORD DEADLINE AND REMOVED LIPA FROM THE WINDOW! 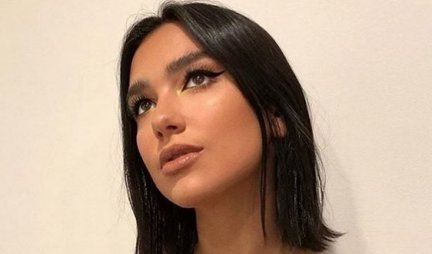 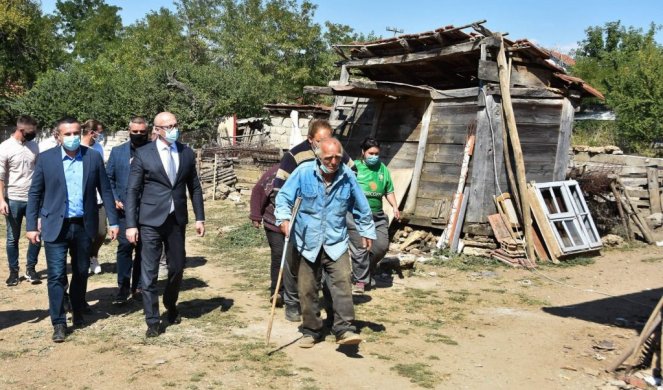 Minister Goran Rakić said that his ministry would continue to help endangered citizens.

– I am sorry that we could not solve the problem of this family much earlier, but I think that it is not too late even now. Krstići absolutely deserve a new house and laying the foundation stone means a new beginning in their lives, said Rakić. 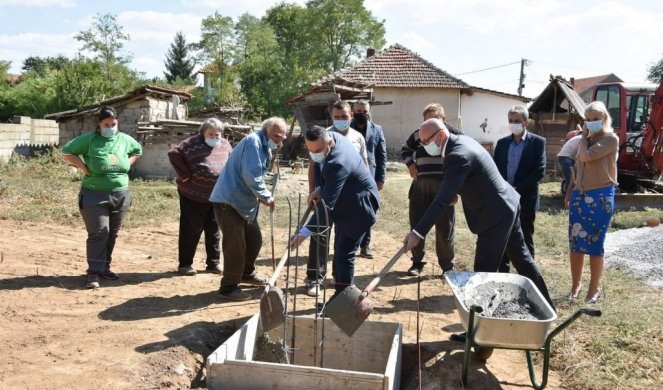 He added that he knows that there are more families who need help.

– I would be the happiest if we could immediately solve the housing issue for all of them and provide better living conditions, said Rakić.

ANGELA MERKEL IS LEAVING TODAY, AND THESE ARE FOUR IMPORTANT MESSAGES SHE LEFT TO SERBIA! The Chancellor’s arrival introduced quite a bit to our nation, and right here is a very powerful factor!