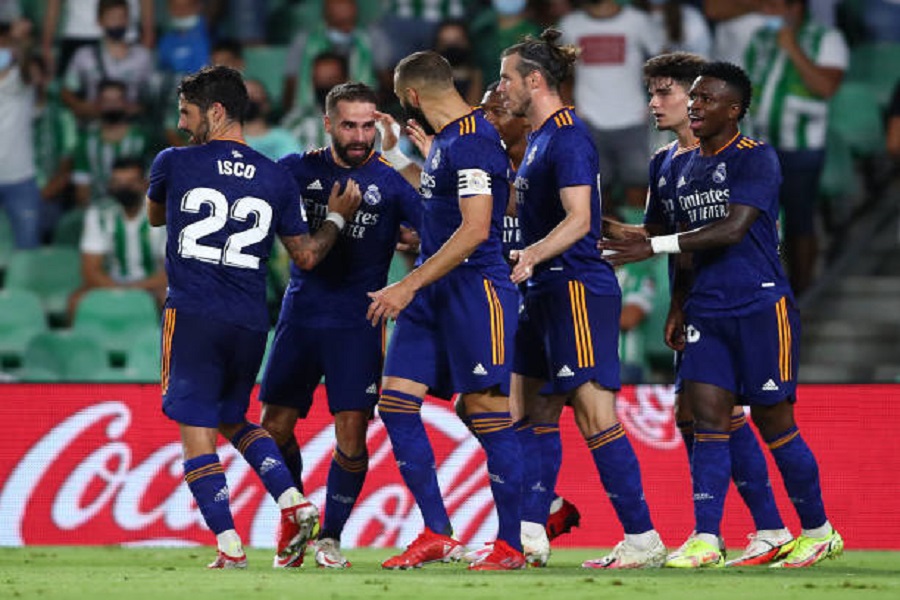 Real Madrid has recorded a very difficult victory against Real Betis in the third round of La Liga.

The team led by Italian coach Carlo Ancelotti has collected three new points thanks to the minimal 1-0 victory against Real Betis on Saturday, KosovaPress reports.

The first half ended goalless although “Los Blancos” created some good chances to score.

The winning goal was scored in the 61st minute when winger Dani Carvajal scored a beautiful goal after an assist by Karim Benzema.

In the three matches played so far, Real has recorded two wins and a draw collecting seven points.