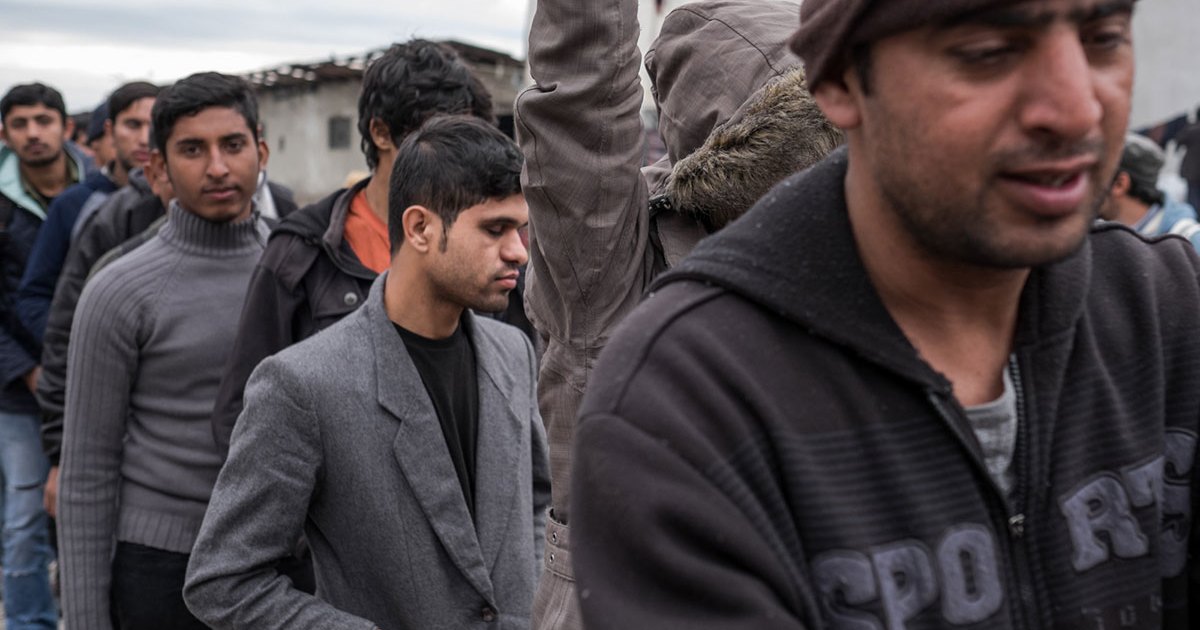 Belgrade, Serbia – When some European borders were closed to refugees in March 2016, many thought the refugee crisis was over. In Serbia, the government and organizations working with refugees say the route is still active.

According to the UNHCR, Around 150 refugees come to Serbia every day, either via Bulgaria or Macedonia. Some of them have been stranded in refugee camps in Greece for a long time, but there are also newcomers, people who have recently come to Europe.

There are currently more than 6,000 refugees living in Serbia, most of whom plan to continue their journey further west to other countries.

According to Save the Children, families with children make up 30 to 40 percent of the refugees stranded in Serbia. They live in accommodation centers across the country.

Young single men prefer to stay on the streets in Belgrade to be closer to the smugglers, he says Tatjana Ristic from Save the Children in Serbia. They spend their days in the refugee centers where they can charge their phones and access the internet. At night they sleep in parks or in abandoned factories and buildings.

“People are more vulnerable now because there is no system to protect them and they will only rely on smugglers,” says Tatjana. “The numbers are smaller, but the situation is worse.”

Texas, the streets are stuffed with frozen bats