Texas, the streets are stuffed with frozen bats 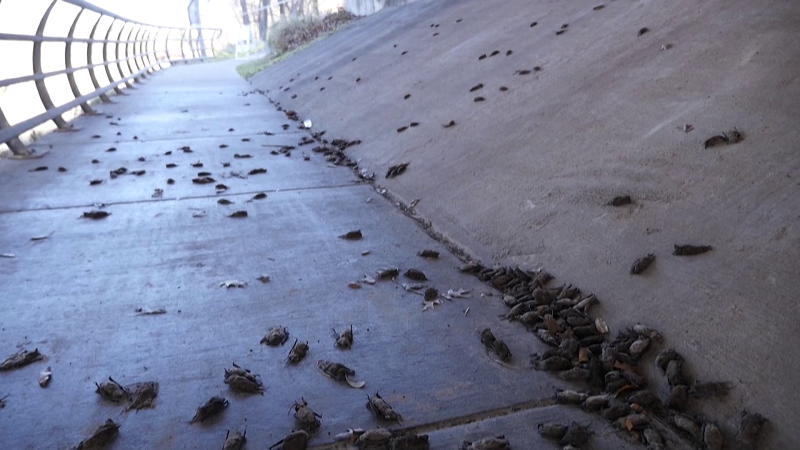 The unusual wave of frost in Texas has caused major problems for residents.

But unusual temperatures in the region have brought another unprecedented phenomenon: hundreds of bats have filled the streets, dying from the extreme cold, leaving millions in Texas without electricity or drinking water.

Houston is home to a permanent Mexican bat colony that gathers under a downtown bridge. This species is not accustomed to sub-zero temperatures, which it can not resist.

During Tropical Storm Harvey, we lost nearly two-thirds of this colony. The bats that survived the hurricane came back and repopulated the bridge. They rebuilt their colony, but now received another strong blow.

Authorities have already warned residents not to touch bats on the streets, dead or not.