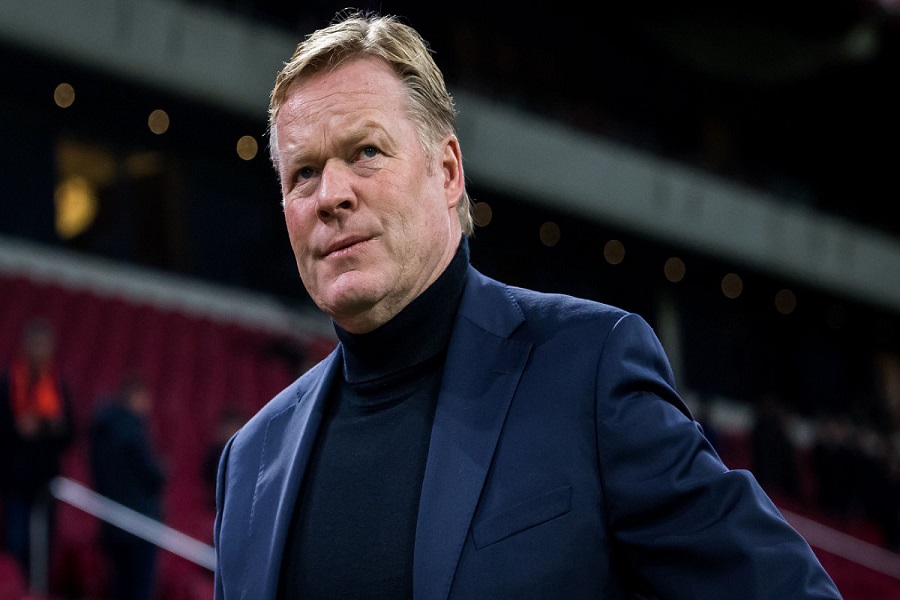 There has been a lot of constant speculation that Ronald Koeman’s time at Barcelona has come to an end, after poor performances and results with the club.

It was also reported that the leaders of Barcelona have held a meeting where it was decided to dismiss Koeman, and that his replacement is expected to be one of Luis Enrique, Roberto Martinez and Xavi, KosovaPress reports.

But, all these speculations have been denied today by the president of the club Joan Laporta, who has announced the news that Koeman will continue to be at the helm of Barcelona.

“Koeman will stay. He will continue to be the coach despite the result of today’s match between Barcelona and Atletico Madrid. “He deserves the chance of trust, he is a Barcelona legend,” said Laporta.

“Also, I appreciate very much that he has decided to be the coach of the club in these difficult times. Koeman has loved Barcelona for a long time. “He is a key point of the club”, added Laporta.

Today, starting at 21:00 at the “Wanda Metropolitano” stadium, the derby between the Spanish champion Atletico Madrid and Barcelona will take place, this match is valid for the eighth round of La Liga.

“Termokos” ready for the heating season, other unaffordable alternatives for citizens