“Termokos” ready for the heating season, other unaffordable alternatives for citizens 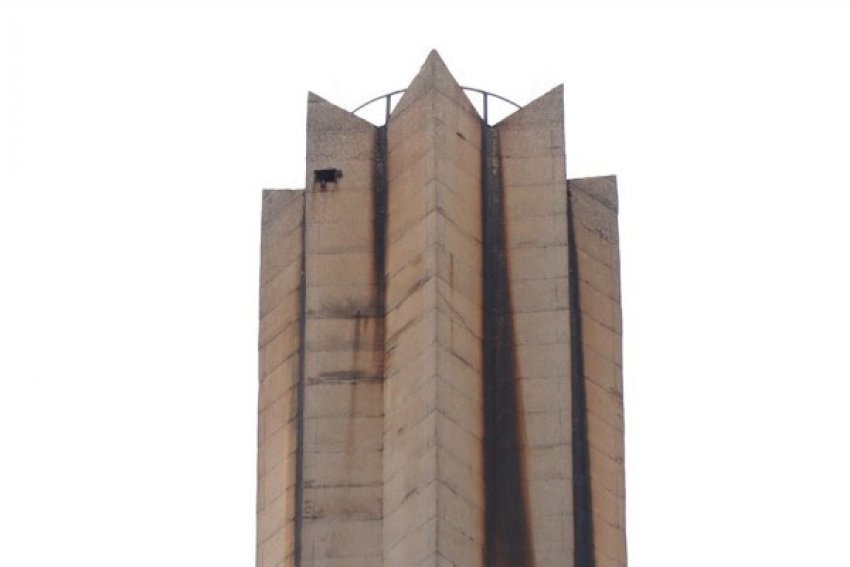 The city heating company “Termokos” is ready to start the heating season, which is expected to start on October 15. Officials of this company said that everything is ready and promise that the quality of heating will be very good for about 15 thousand customers who are connected to the heating network. The citizens of Prishtina expressed their satisfaction with the services offered by the “Termokos” heating plant. But they say that all heating alternatives are unaffordable by the standard in Kosovo.

The spokesperson of “Termokos”, Aferdita Uka says that all the preparations that have been developed since the end of the last season 2020 2021 have been functional, for a good start of the heating season.

Uka: Everything ready for the start of the heating season

Uka explains that the “Termokos” heating plant in Prishtina will continue with the normal heating of radiators in Prishtina apartments for another two years, because based on the project funded by the US Government, several digital units will be installed in normal radiators to start measuring how much the consumer spends within a month.

Uka adds that the project in question is worth $ 10 million.

Uka: Within two years consumers will be equipped with digital meters

“Until now, the billing of our customers has been done according to the square meter of their heating surfaces in their residential premises, but now thanks to the project we have for the installation of thermal energy meters or smart units as they are called now with modern terminology . This is a project worth 10 million dollars which has been allocated by the US government. Based on this project which envisages to last almost two years, all current consumers in their bodies will be heated, in radiators will be equipped with these digital meters, so they will be billed for the consumption of thermal energy as much as they have spent during a month. “, Added Uka.

And the residents of Prishtina, despite being satisfied with the quality offered by the city heating, complain about high prices.

Mehmet Duçi says that the cost of heating continues to be unaffordable for the standard in Kosovo.

“We have the heating from ‘Termokos’, we are very satisfied, we have regular heating without problems and especially after connecting with KEK we had no problem. Meaning the heating issue is very well regulated. But the only thing is for the pocket of the citizens, for our standard is still the high price. “I think for a square meter it is 60 cents, no matter where, for example, an average apartment means 50-60 euros per month”, he added.

But even alternative heating, such as wood and coal, is proving to be unaffordable for citizens.

Ymer Canolli, shows that for one season his family spends about 15 meters of wood, where the meter is around 45 euros.

“I got 15 meters, one meter out of 45. Yes, they are expensive. I am retired, how can I leave these to me, but what have you done to me. “Here, cheaper than there, 60 euros are being kept for a meter of wood”, said Canolli.

Agim Kushtica also uses wood for heating, but complains about high prices. According to him, each heating variant turns out to be a problem for Kosovars.

Kushtica: The most affordable prices at the moment are with wood

“Prices are not affordable but they are behaving like this, they are increasing day by day, pensions are not increasing which is an ugly phenomenon here, nobody remembers when pensions have increased, and these other things are moving forward. It is not the cheap price with pellets is coming out more expensive, with electricity it is coming out more expensive. “Now I have to look at the version that comes out cheaper,” he said.