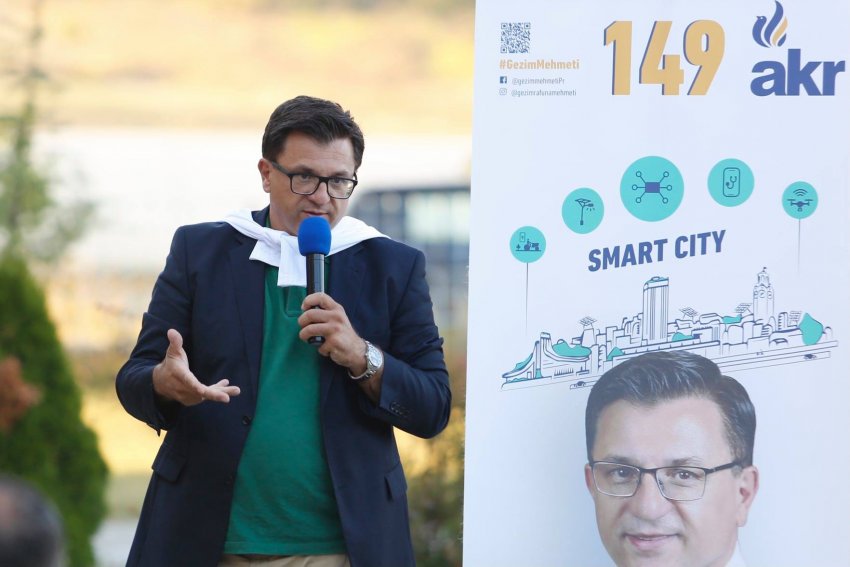 The candidate of the New Kosovo Alliance for mayor of Prishtina, Gëzim Mehmeti says that he has received strong support in Barilevo, where he has promised to build new bridges, sports fields, reorganize the cemetery and establish lines of new public transport based on residents’ requests.

Mehmeti wrote on the social network Facebook that Barileva is known for its traditions, educated people and hard workers in many fields, especially in the agricultural sector, for which she promised to allocate 6 million euros annual budget.

“Every day more and more we see that the polls in our media are commissioned, a well-known practice as happened in 2017 where AKR in Pristina denied everything as it will do even more strongly this time. “The work we have done for almost 4 years, no one has done in the past 17 years”, said Mehmeti.