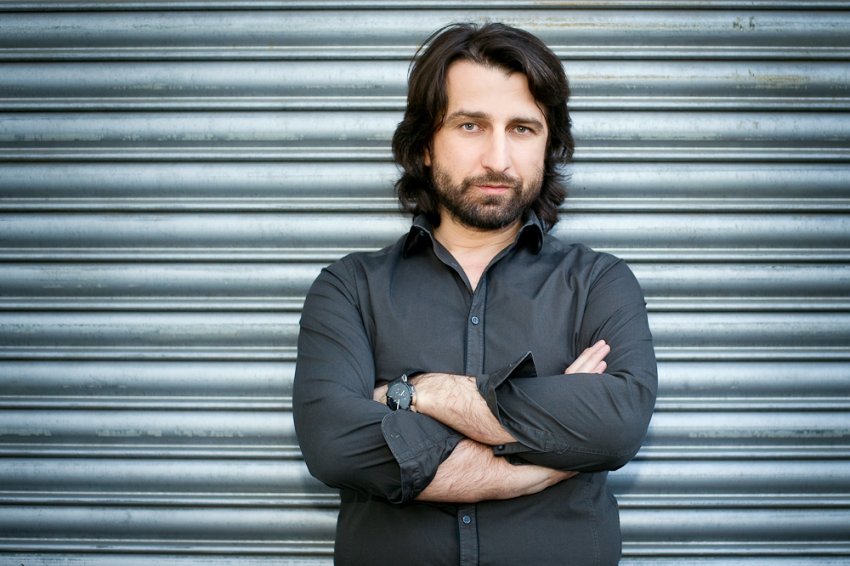 The candidate for mayor of Pristina from the ranks of LDK, Përparim Rama, has visited the neighborhood Kodra e Trimave, a neighborhood for which he said they should work for him, in order to give him the greatness he deserves.

“Kodra e Trimave is a very important neighborhood for our city and we must work for it, to give it the greatness it deserves,” Rama wrote on Facebook.

“Together with my team we visited Kodra e Trimave.

We walked long distances through the streets of this neighborhood. During the walk we were accompanied by a fruitful conversation with the citizens, with whom we talked about the conditions that this neighborhood lacks. “Residents had the most basic requests,” Rama said.

‘Then the Bill Came’: Year 4 of KHN-NPR’s Bill of the Month Is a Wrap