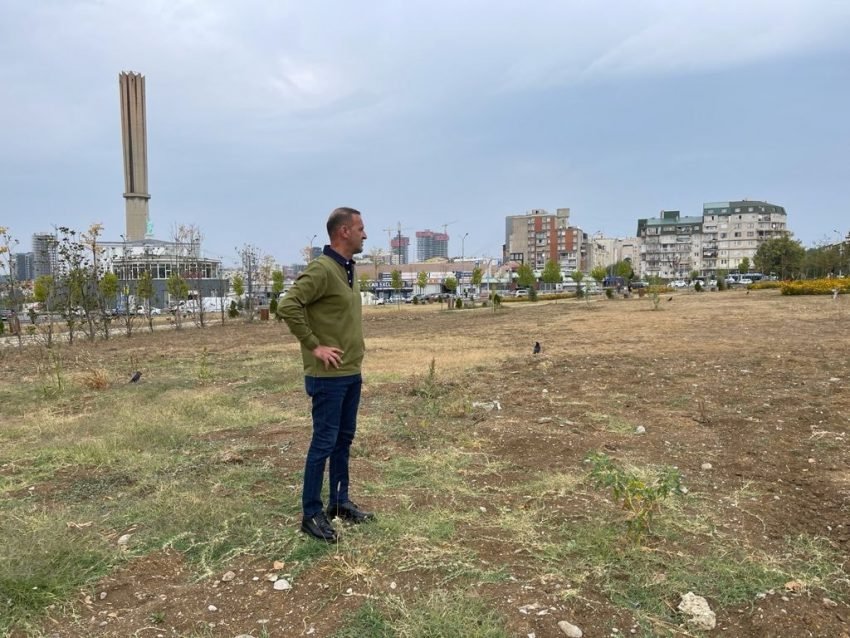 Every metropolitan city in the world has water sources in different parts of the city, mainly to respond to unforeseen emergencies, but also to maintain their hygiene.

Prishtina, the capital of Kosovo, in its history so far has never thought about this. There is no open well for the purpose of regulating a mechanism that distributes water to its neighborhoods.

This will be changed by the candidate for mayor of Prishtina, Daut Haradinaj, who has in his governing program the drilling of new wells in Prishtina.

Haradinaj’s program states that the drilling of new wells will be done with the aim of creating a system for creating an irrigation system and washing roads.

“Drilling new wells in the capital in order to create an irrigation system and street washing”, it is said in Haradinaj’s program.

Daut Haradinaj is the candidate with the most unique program that Prishtina has ever seen.

He has efficiently managed to accurately address the needs of the capital and its inhabitants.
His daily campaign, in different parts of Prishtina, where every time something new is proposed by the governing program, is being welcomed with open arms by the citizens. Haradinaj is seen as a mayor who will make bold and quick decisions in favor of the people of Pristina.

Unlike other candidates, Haradinaj is steadily increasing support and with rapid steps.