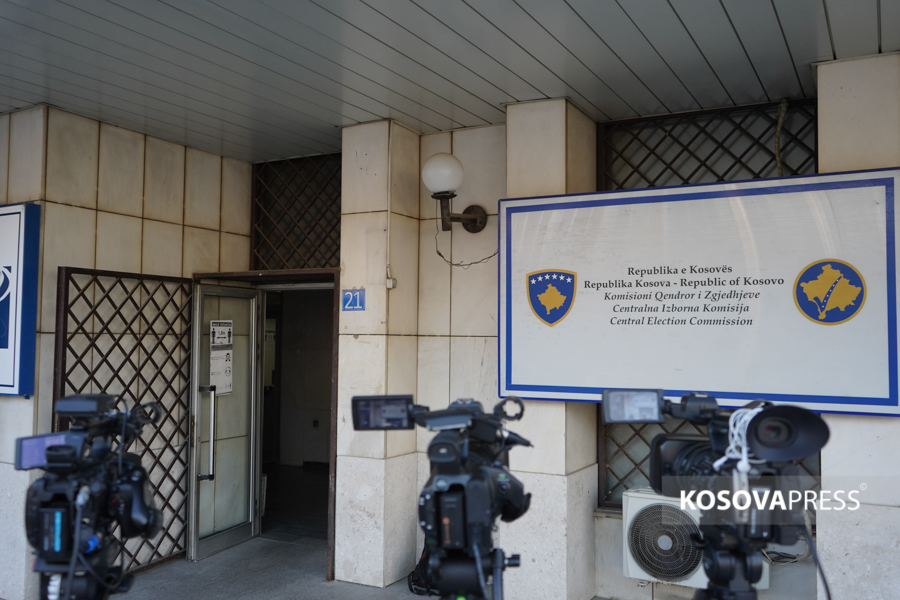 The names of more than 18,000 dead people have been removed from the Local Election voting list, which will be distributed at polling stations on election day on October 17.

CEC spokesman Valmir Elezi told KosovaPress that the Central Election Commission after the last parliamentary elections on February 14 this year, has continued with various activities in order to clean and accuracy of the voter list.

“The Central Election Commission has continued with the cleaning of the voter list. In this regard, a great deal of work has been done in the last elections which were held on 14 February. Since the last election process, the CEC has found a special method that serves the cleansing and accuracy of the voter list. From the pension department that operates within the Ministry of Labor and Social Welfare, we have received a database with the names of persons who have left the pension scheme due to death and CEC officials have gone to the field and have verify this data “, said Elezi.

According to Elez, the on-site verification process was done through the civil status offices in the municipalities; local religious communities and through village representatives.

“After the early elections of February 14, the number of people who left the voter list as dead is 18 thousand 252. Most of them, 14 thousand 81 names, were removed from the voter list because they left from the pension scheme ”, announced Elezi.

The CEC spokesman, Elezi, also announced that the persons who have renounced the citizenship of the Republic of Kosovo will not be part of the voting list. This number, only after the early elections of February 14, 2021, is 1 thousand 158 people.

At the beginning of September, the Central Election Commission certified the final list of voters, which shows the number of voters inside and outside Kosovo for the Local Elections 2021. According to this list, which will be distributed in polling stations on October 17, contains 1 million 885 thousand 448 names of voters, while the number of citizens who have managed to successfully register as voters outside Kosovo is 15 thousand 532 voters.

After the loss to Atletico, Pique: We want to change the situation, but it is not easy – Latest News