Was it the telephone gesture for Koeman? Suarez speaks after the Atletico-Barça match 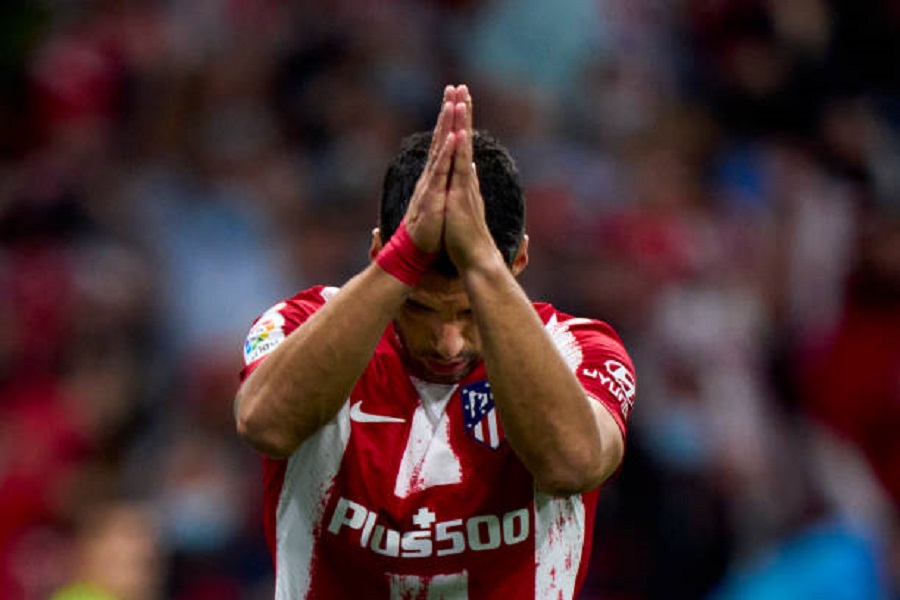 Atletico Madrid has caused another painful loss to Barcelona, ​​which they defeated on Saturday with a result of 2-0 at the “Wanda Metropolitano” stadium.

The second goal of the locals was scored by the former Barcelona striker Luis Suarez, KosovaPress reports.

At the moment of scoring the goal, Suarez did not celebrate but made the gesture of a phone call which sparked discussions whether it was addressed to coach Ronald Koeman who was the man who had made the decision to remove Suarez from “Camp Nou” on the grounds that ” he was very old.

Speaking about his reaction after the match, Suarez said:

“It was for people who have my number, who know it stays the same, that I have not changed. He was addressing Koeman? No (said Suarez laughing).

Suarez further added that he is aware that his former friends in Barcelona are going through a very difficult time.

“I am another ruler, I know my former teammates and fans are having a hard time.”

Luis Suarez scores his first ever goal against Barcelona! 💥

He has now scored against all 31 LaLiga teams he’s faced in his career 🙌 pic.twitter.com/q9i0kzY0vx