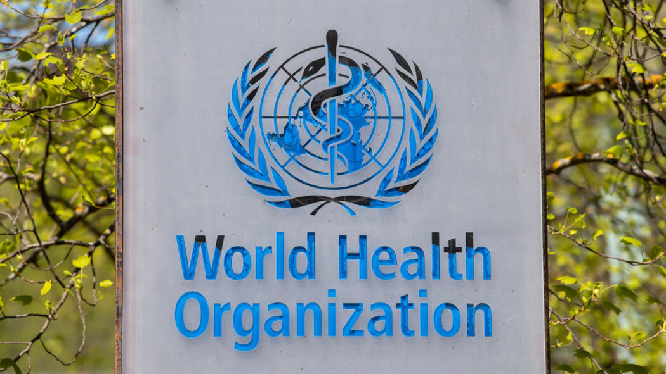 Washington and Brussels joined other Western capitals on Friday in calling on the World Health Organization (WHO) for “full commitment” to reform, following a detailed report on rape and sexual abuse of women by workers. her, sent to fight Ebola in the Democratic Republic of Congo.

“The governments of Australia, Canada, the European Union and their member states, New Zealand, Norway, the United Kingdom and the United States, expect full commitment from the WHO to prevent and address such acts. “Including fundamental reforms in the WHO”, said the governments through a joint statement, reports TCh.

Calling it a “black day for the WHO”, the head of this organization, Tedros Adhanom Ghebreyesus, apologized to the victims on Thursday and said that among the key priorities is that the perpetrators of these acts are not justified, but be held accountable.

On Friday, member governments said they would “ensure that WHO leadership commitments lead to accountability, capacity building, action and rapid change,” calling for “analysis” of what went wrong. .