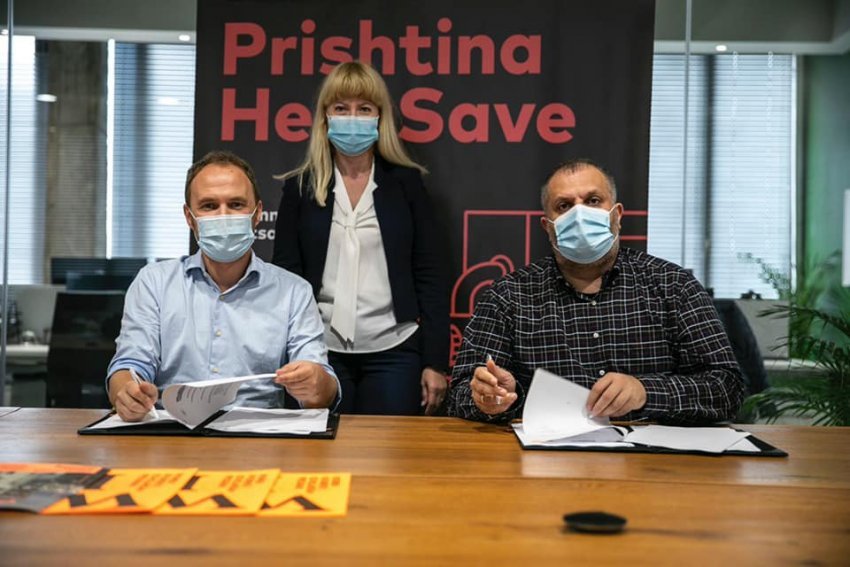 The Municipality of Prishtina has today signed an agreement with MCC for heat meters.

This was announced by the mayor of Pristina, Shpend Ahmeti.

He, through a post on Facebook, has announced that this co-financing project reaches the figure of about 10 million euros.

The project will start from December / January according to Ahmeti and through this project it will be possible to save 25 percent of new capacities and connections.

“Today we signed an agreement with MCC for heat meters that as co-financing reaches the figure of about 10 million Euros. In December / January, the installation of meters in households begins. Termokos customers will be able to control the heating and pay as much as they spend. “This enables the saving of 25 percent of capacities and new connections”, wrote Ahmeti.

He thanked the MCC, the Government and the American people for the assistance that directly affects the quality of life of Prishtina residents.