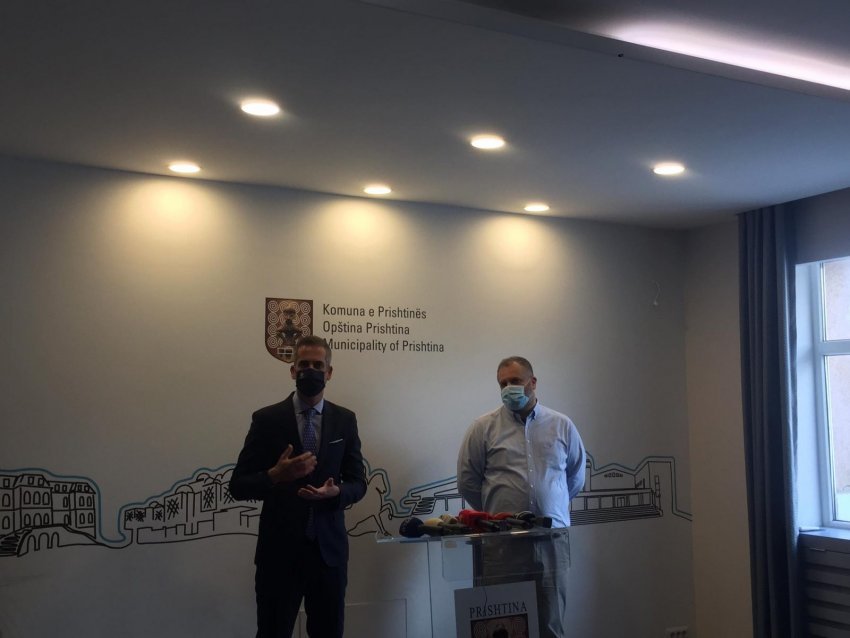 The mayor of Athens, who had lived in Pristina for six months while working for the World Bank, said he was surprised by the city’s construction.

Bakoyannis said that he is interested in more citizens from Kosovo to visit the Greek capital.

Ahmeti after the meeting gave details about what was discussed between them.

During his visit after 15 years in Prishtina, his comment “how much have you built”.

“He has expressed interest in visiting Pristina, he lived for a short time here in Pristina when he worked at the World Bank. Has provided support support for anything we need. We discussed the number of Prishtina students studying in Thessaloniki. Also about the pandemic and economic development. I can say that cooperation with Greece is growing. The first comment was very much after built. “Athens does not have large buildings because they do not dare to build taller than the Acropolis.”