There is still no trace of the missing mother Nasibe K., 34, and her little son Ben, three years old in Germany, and German police suspect that the ex-husband intends to return them to Albania after the abduction.

The woman of Albanian origin and her son were abducted in Meckenheim by order of the father of the minor Blerim K. (39), German media write. While investigators point out that we are dealing with a sophisticated kidnapping plan.

Since the husband knew that investigators would soon suspect him and identify him as the organizer of the abduction, the two aides abducted and quickly removed the ex-wife and son.

The woman and boy were forcibly pulled into a white car on the street near the house where the mother lived with her son on Thursday morning. The whole scene was seen by a witness.

Mother and her child as they stood at the bus stop opposite the family home. Suddenly a white Audi stopped in front of them and two people forcibly took the woman and child, dragging them inside the vehicle. The mother cried out for help and then Audia left with the two of them.

Despite a large-scale search being conducted, there is still no trace of any of them.

In the Bonn police an investigative commission in close coordination with the public prosecutor’s office undertook further investigations and coordination of international search measures. / express 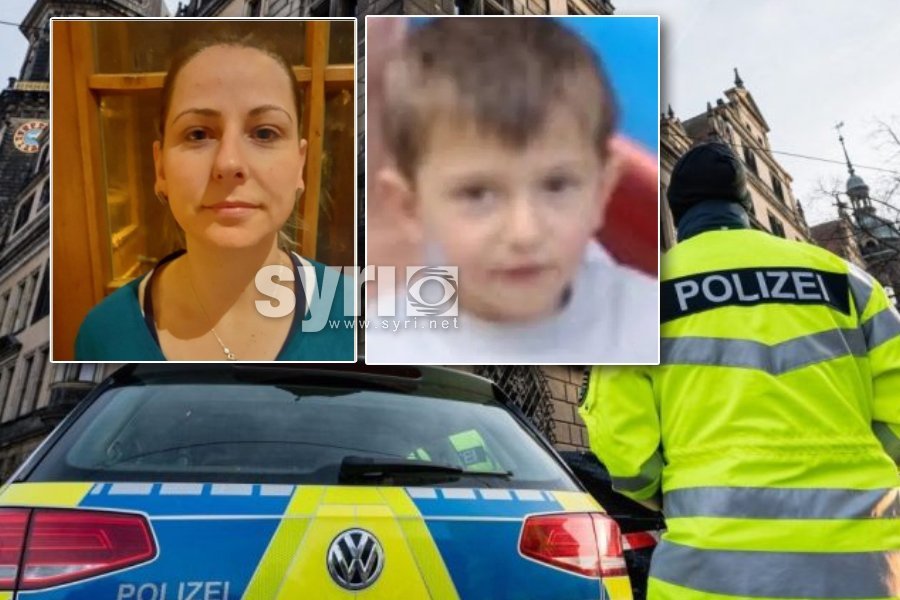 Albania within the Safety Council, the UN votes at this time for the election as a non-permanent member