The representative of Kosovo in football will have three meetings at the end of March, writes “Zeri.info”.

“Dardanët” have in front of them the two qualifying matches of the World Cup against Sweden and Spain.

Kosovo A Representative with Sweden will have a job on March 28 at the stadium “Fadil Vokrri” in Pristina.

The threat for the “Dardanelles” defense will be the return of the Milan striker, Zlatan Ibrahimovic, to the Swedish national team.

Kosovo’s two defenders, Fidan Aliti and Ibrahim Dresevic, are two of the players who have made a career in Sweden, including the striker, Arbër Zeneli.

Dresevic said that the 39-year-old striker, Ibrahimovic, is an excellent player and added that he is one of the players he has always watched.

“Zlatan is a great player, a top player. The fact that he is part of Sweden certainly builds the team more. If I meet him, it is fun. He is a player I have always watched. “He has played in the biggest teams and the biggest leagues in Europe,” Dreshevic told Aftonbladet. 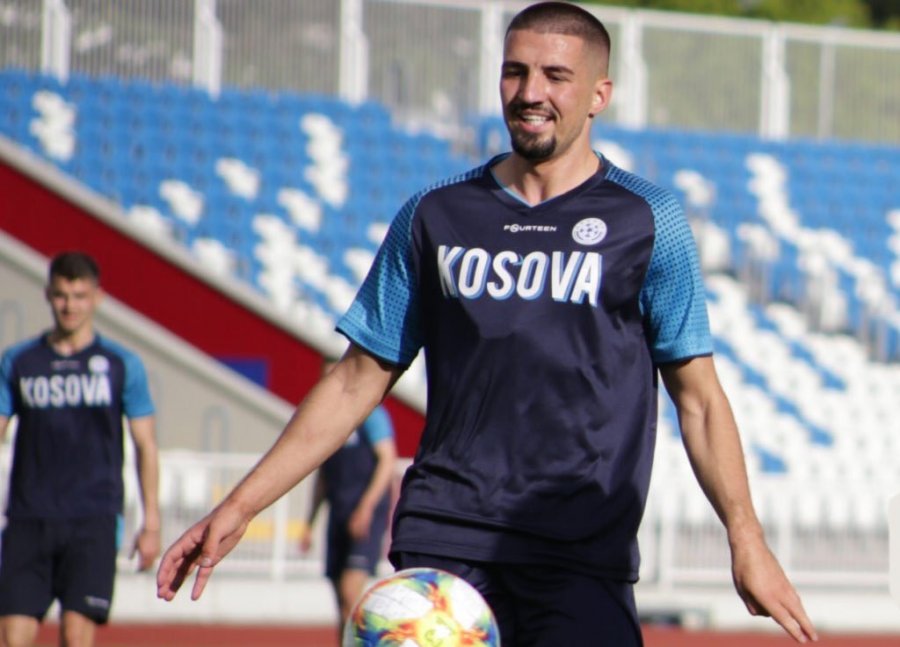 “It will be a special and fun match for me growing up in Sweden. Sweden is the favorite, but we come out to win. “Tactically, we will play in the same way, I think, regardless of whether Zlatan is involved or not,” he added.

Zurich defender Fidan Aliti has the same opinion as Dresevic, who said that facing the Scandinavian team will not be easy, but he emphasized that they will fight for Kosovo.

“It will be a pleasure to meet Sweden, because I played in that country, and with some of the players who are included in the team. It will not be easy, because we face a strong team, but we will give our best and we will fight for our country “, said Aliti.

Aliti stressed that the fact that Ibrahimovic has not played for several years with Sweden, can be positive for Kosovo.

“Of course, it will be difficult, but Ibra has not played for several years with the Swedish team. “And this can be positive for us, as the whole Swedish team will try to play for him, maybe they will have to change the game system”, said Aliti.

“I have great respect for Ibrahimovic’s career, but it is not that I am afraid of facing him. In fact, I want to show him how good I am “, Aliti said.

Kosovo after Sweden will travel to face Spain on March 31. /Zeri.info