Ana clarifies the truth of her relationship with Fation, also reveals the reason why she never went out with Mevlani 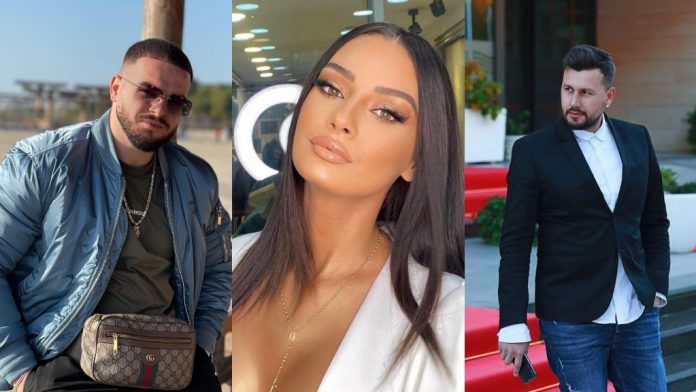 As she was about to leave, Ana asked Rinian to leave the show together and continue their acquaintance abroad. Rinian rejected Anna’s proposal, saying he did not believe her words.

Therefore, Ana decided to interrupt this trip in the middle and leave “Për’puthen” alone.

Shortly afterwards, there was speculation that he was related to Fation, with whom everything seemed to be going well, but he left the program without any explanation.

“I have received many questions on this topic! “But Fationi and I are not together,” Ana explained on Instagram.

Curiosity is also related to the fact why Ana never chose Mevlani in the meeting. She joked about this part, saying that he has always been busy with other girls./indeksonline