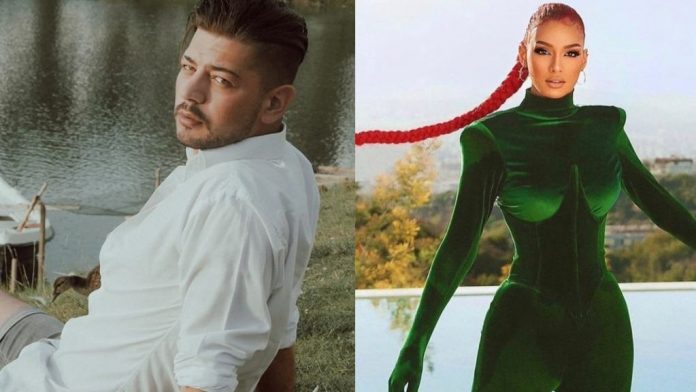 Melissa and Andy have been in the spotlight over the last few days.

The couple have been rumored for a relationship, and even photos have been circulated on the network that have added to the rumors.

A few minutes ago, Andy posted a video message about Melissa on Instastory.

He made a public invitation to a contestant.

“In the midst of this message, I wanted to say something to Melissa.

So much so that our name is mentioned o Melissa, it seems to me as if I am in a relationship with you.

Every time we went out for coffee together, we were accompanied by other people.

“I wanted to make a public invitation for a serious coffee”, said Andi.

That was Melissa’s response after listening to Andy’s Instastory.