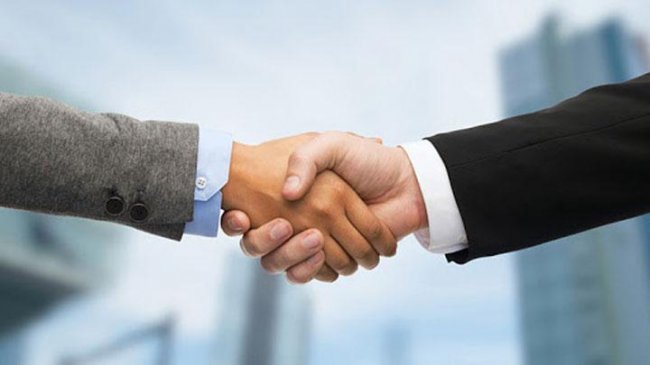 TEMPO.CO, Jakarta – – The Minister of Justice and Human Rights, Yasonna H Laoly, is leading an Indonesian delegation to Beograd on Saturday to strengthen bilateral relations and to follow up on the mutual legal assistance treaty Serbia.

According to a statement received on Saturday, the minister is expected to meet a number of Serbian ministers and law enforcement agencies during his visit.

The departure of Laoly, along with the Indonesian delegates, is a continuation of the meeting the Minister had with the Serbian Ambassador to Indonesia, Slobodan Marinkovic, last week.

During the meeting, the Minister and the Ambassador discussed the potential for cooperation between Indonesia and Serbia in the area of ​​the Ministry of Justice and Human Rights, including mutual legal assistance (MLA) and extraditions.

“We have previously received and experienced the draft international MLA agreement from Serbia. This visit will include further discussion and reaching an agreement on compliance. I hope there is good news to bring home from the visit can, “said the Minister.

He also stated that legal and human rights cooperation with Serbia needs to be strengthened as part of efforts to deal with increasing global challenges, particularly drug crime and human trafficking, which are part of organized cross-border crimes.

From a diplomatic point of view, the cooperation could strengthen the bilateral relations that have existed since 1954 Serbia was still part of Yugoslavia.

“That being said, working together in legal and human rights sectors like the MLA and extradition treaties can also be beneficial in efforts to eradicate corruption and corruption.” [in terms of] Asset recovery, “he added.

Indonesia has previously signed eleven such agreements, seven of which have been ratified into state law. These include MLA agreements with Australia, China, South Korea, Hong Kong, India and Vietnam, and ASEAN.

Four other agreements that are currently being ratified exist with the United Arab Emirates, Iran, Switzerland and Russia.

Counted 99.92% of the votes these are the results – Latest News