The boy who suspects that he committed suicide today in Peja, is a family member of Labinot Gashi-Labi 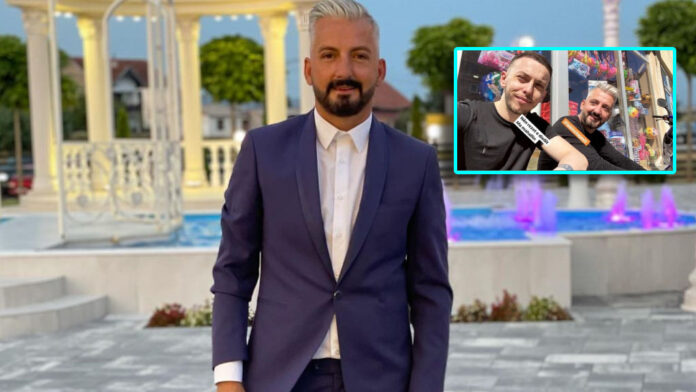 A person is suspected to have committed suicide today in Peja.

The victim is Nard Shala.

The spokesman of the Peja Prosecutor’s Office, Shkodran Nikqi, said that the police and the prosecution came to the scene.

“Relevant police units based on the custodial prosecutor have come to the scene, it is suspected of a dead body of a person who was sent for autopsy by order of the prosecutor,” he said, writes InfoKoosva.

While the well-known moderator Labinot Gashi has made a post on the social network instagram, sharing a photo with the boy.

“Rest in peace”, was Labi’s inscription in the photo, where of course he has a close connection with the victim./ InfoKosova /