As they make provocative moves, Angela Martini shows the intimate part without underwear 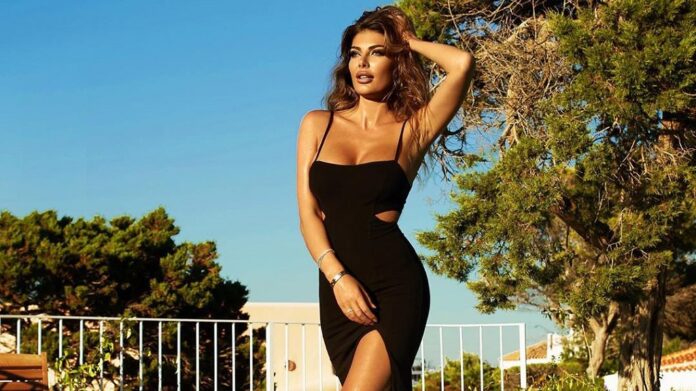 One of the most beautiful Albanian women is considered the famous model, Angela Martini.

In each of her appearances, she makes sure to look seductive even extremely super sexy, thus getting the attention of her fans, who are numerous in number. The beauty has achieved a very satisfying success in the field of modeling, due to the perfect shapes she possesses.

Angela is very active on social networks, where she often publishes images of herself, which often times ‘squeeze’ the imagination. The 34-year-old model is enjoying married life with her Romanian husband.

She recently posted some videos on Instastory, where she is seen exposing her long legs in an extravagant black dress, but unexpectedly shows off her intimate part.

Inter with golden opportunity against Parma to break away in the table: Official formations – Latest News