The Football Federation of Kosovo (FFK) has announced that the midfielder of Bayern Munich U-19, Behar Neziri has joined the Representative of Kosovo U-19.

Talent from all over Europe is continuing to join the first team and age teams of the Dardanelles.

The last to join the Kosovo team is the midfielder who is part of the Bayern Munich academy, Behar Neziri. 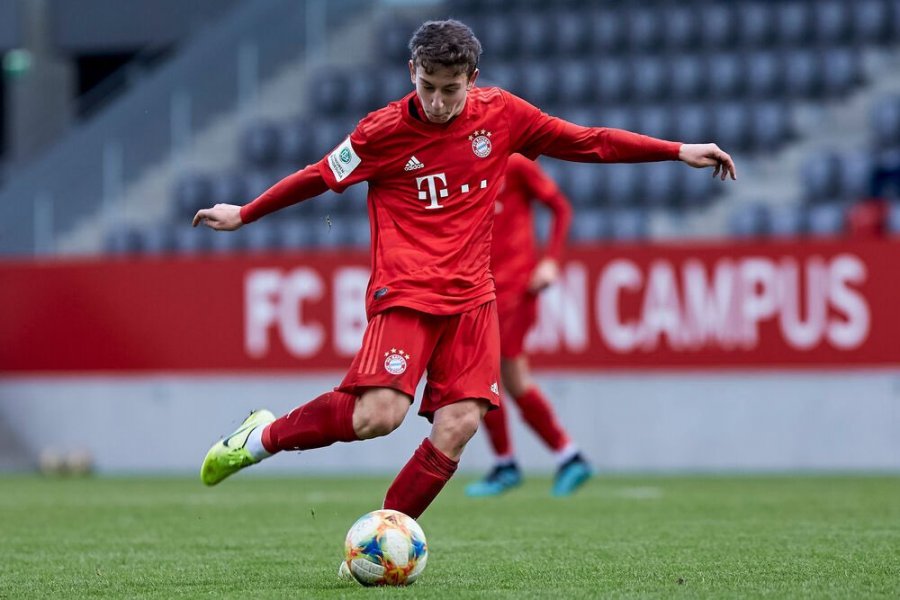 It is the Football Federation of Kosovo that through the official website has announced the arrival of Neziri in the U-19 team.

President Agim Ademi in the premises of the Football Federation of Kosovo met with the football player Behar Neziri from Kosovo who is conducting his activity in Germany.

The Kosovar midfielder currently plays for “FC Bayern Munich U19”. He expressed his happiness for the invitation he received and stated that he is in good shape and ready to join the Dardanians.

With this decision, the 18-year-old will officially be another talented footballer who will represent the U19 National Team of Kosovo. /Zeri.info 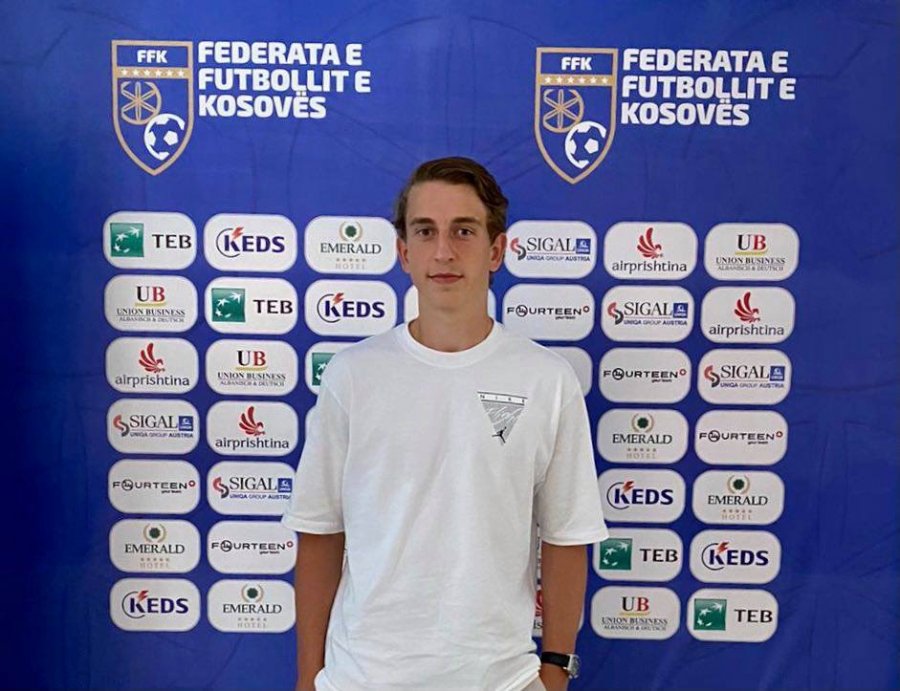 In Horgos, buses and automobiles waited for the exit for 2 hours this morning