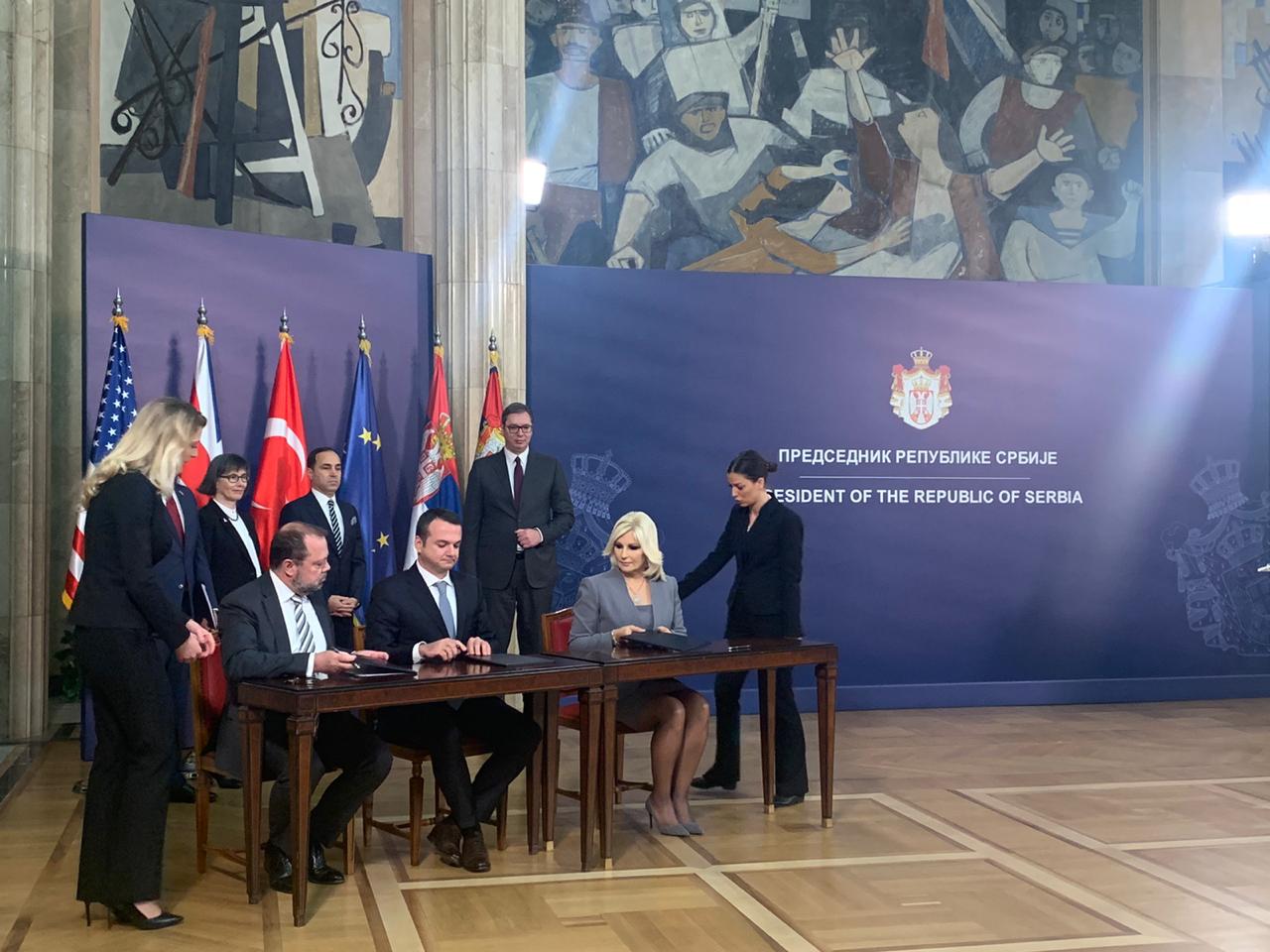 A joint venture between the US contractor Bechtel and the Turkish engineer Enka has received a contract tendered by the Serbian government for a 112 km long motorway.

The two-lane road connects the central Serbian cities of Pojate and Preljina and connects them with the north-south highway between Hungary and North Macedonia. It will also be linked to the trans-European corridors X and XI, which connect Austria with Greece and Italy with Romania.

Bechtel describes the development as “5G-capable”, as a “telecommunications corridor” is being dug under the roadside to enable future 5G fiber optic and tower installations.

The Bechtel and Enka team will also build a flood protection system to protect the motorway and the surrounding areas from water and erosion.

The road will cover mountainous terrain, for which up to 78 bridges with a length of up to 600 m will have to be built. The project is expected to create around 10,000 construction jobs.

Zorana Mihajlovic, Serbia’s Minister of Construction, said: “The construction of the Moravian Corridor is in Serbia’s economic interest, not only because it will connect more than half a million citizens living in the region, but also because it is the link for more than 20,000 small ones and medium-sized people will be companies with the largest transport corridors. “

Construction of the motorway is scheduled to begin in 2020 and is expected to take four years.

COVID-19 pandemic thwarts all plans: European Championship will not be held this year – Latest News