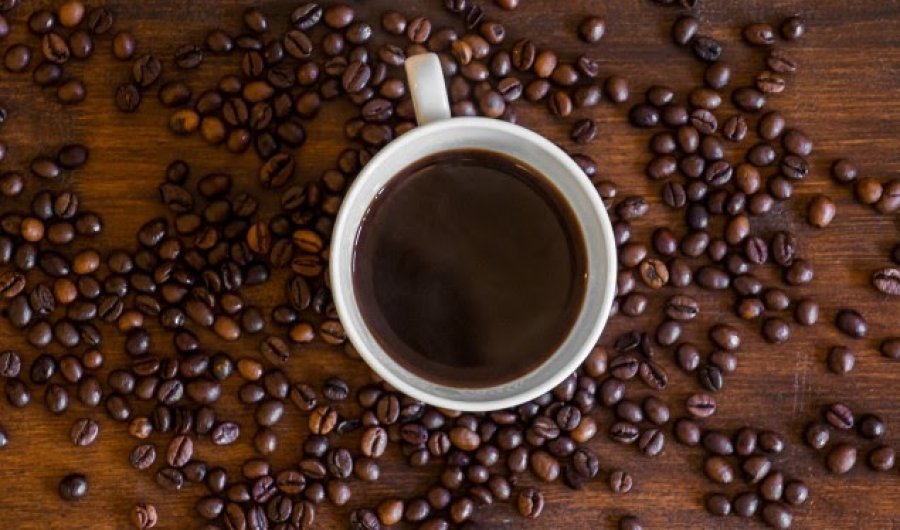 Caffeine has a protective effect against melanoma cell growth and may help reduce the growth of cells responsible for relapses, according to a study published in the journal Molecules, conducted by researchers at the Istituto Superiore di Sanita in Italy.

The study focused on identifying the mechanisms by which caffeine plays an important protective role against several types of tumors, already described in many papers in the literature, but not yet fully characterized at the molecular level.

“Using in vitro approaches, we have identified a protein that plays a fundamental role in this beneficial action of caffeine, which is the enzyme tyrosinase which, as we know, has a key function in melanin synthesis and which would perform a protective action against the effects of damage generated by UV rays and an important immunomodulatory function “, say the researchers.

The results of the study open up new perspectives in the field of differentiation therapy, which aims at cell differentiation to target only tumor cells, avoiding the occurrence of relapses after chemotherapy. / ANSA /