Challandes for at present’s victory: Deserved and collective 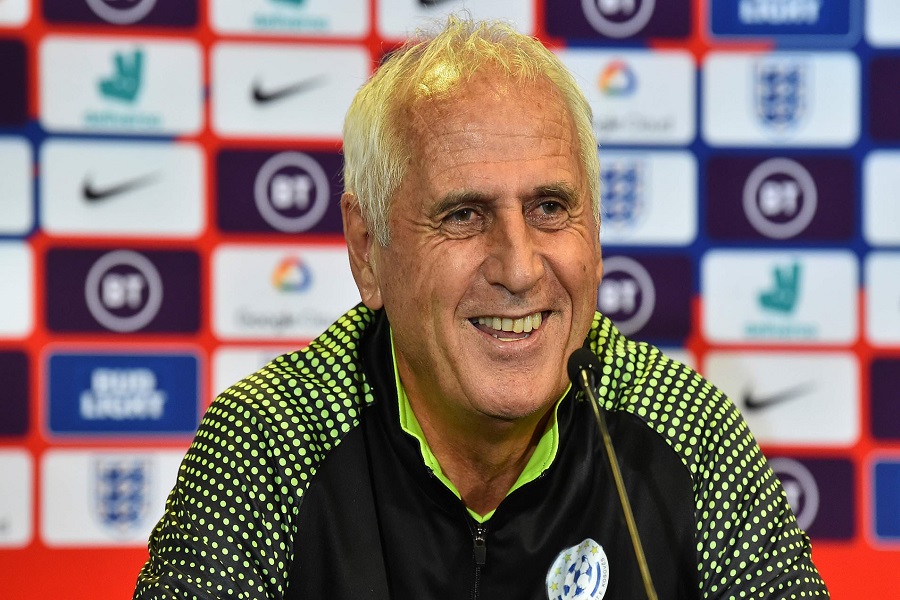 The national team of Kosovo has registered today the first victory in the qualifications for the World Cup “Qatar 2022”, defeating Georgia with a minimum score of 1: 0.

The only goal of the match was scored by the defender Davit Khocholava, who in the 18th minute scored in his goal to give Kosovo the lead, and then the victory, KosovaPress reports.

With today’s victory, “Dardanët” have climbed to third place in Group B, leaving behind national teams like that of Greece and Georgia.

After the match, Kosovo coach Bernard Challandes spoke at a press conference, describing today’s victory as a team victory and highly deserved.

“I consider it a deserved victory. We all fought together. This victory is the victory of the team. For me it was very important to give a collective victory. “It’s a good first step,” said Challandes.

Kosovo will play its next match as host of Greece at the “Fadil Vokrri” stadium on July 5.