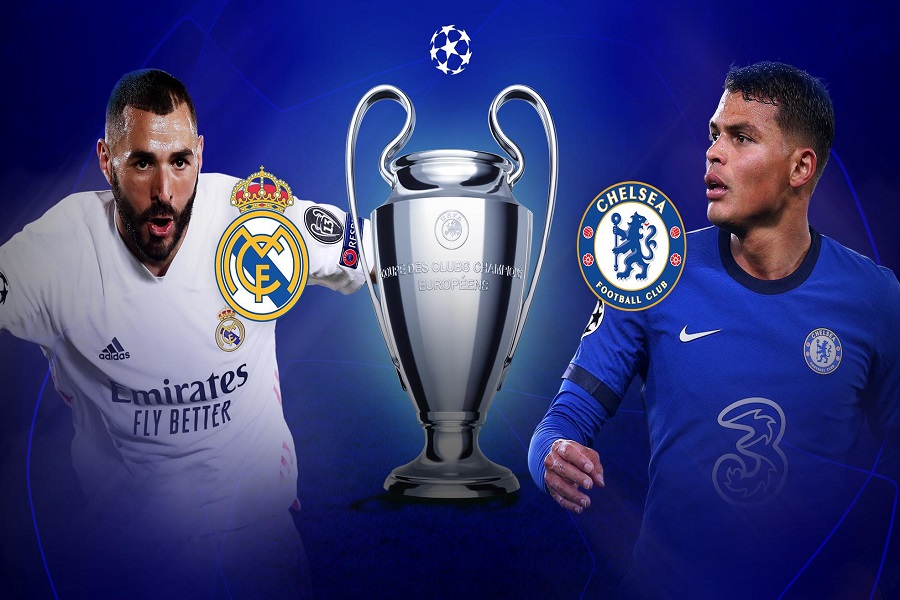 The return match of the second semifinal of the Champions League takes place today, where Chelsea hosts the Spanish giant Real Madrid at “Stamford Bridge”.

In the first match, both teams came out without a victory from the stadium “Alfredo Di Stefano”, 1: 1, with goals from Christian Pulisic at Chelsea, and Karim Benzema at Real Madrid, KosovaPress reports.

Both teams return to this match from victories in their respective leagues, where Chelsea defeated Fulham 2: 0, while Real Madrid with the same result won against Osasuna.

For today’s match, coach Thomas Tuchel can not count on the services of Croatian midfielder Mateo Kovacic, while for Real Zidane will not appear Dani Carvajal, Lucas Vasquez and Raphael Varane.

Recall that the winner of this match will meet in the final with the English team Manchester City.