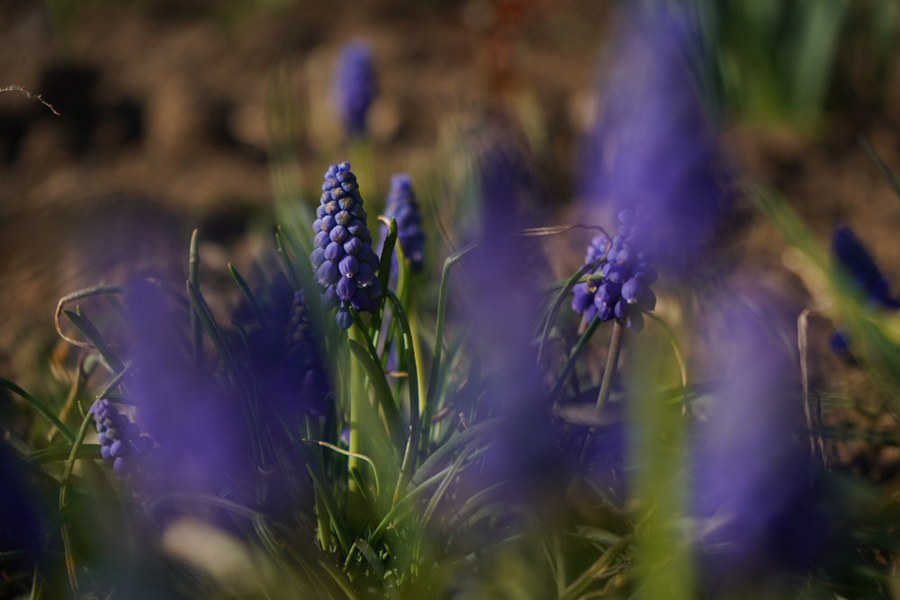 The high pressure areas that have included the territory remain still stationed over our country, conditioning relatively stable weather, except on Monday where in the first part of the day in some places low intensity rainfall is forecast.

Other days of the week will be typically spring with temperatures around normal values ​​for the current period.

In mountainous areas with altitudes above 900 meters, the minimum temperatures are expected to move around zero, while in the low and medium areas between 1-4 degrees Celsius, while the daytime maximums are forecasted to move between 15-20 degrees Celsius. The UV index remains low to medium.

Biometeorological conditions will not be favorable for a layer of the population with chronic diseases, this due to poor air mass circulation and high atmospheric pressure. The wind will blow from the northwest and southwest with a speed of 1-5 m / s, reports the Kosovo Hydrometeorological Institute.

Swedish Ambassador to England: Special match for me tonight, Kosovo will always be close to my heart – Latest News