Cozman happy in the new relationship, this is how he expresses his love for his partner 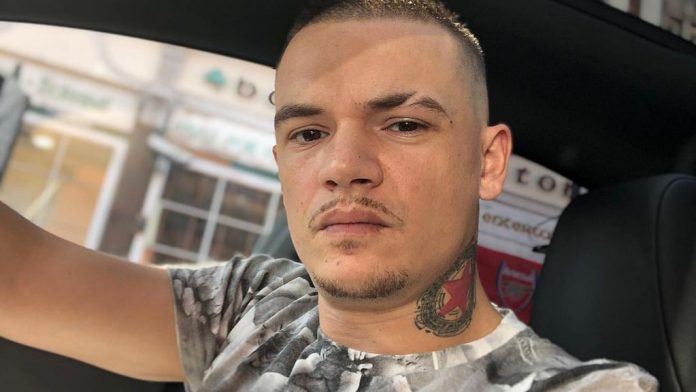 Cozman posted a photo of his girlfriend.

Rapper Cozman is a name very dear to the public, who tends to keep his private life away from public attention. But, finally he has decided to formalize the new love affair, being photographed in the embrace of his partner.

Initially the couple were photographed in front of the mirror next to each other, as the rapper’s girlfriend covered her face with the phone. Finally, Cozman posted another photo of Fjolla, publicly expressing his love for her.

In that photo, his girlfriend appears collecting cherries while the rapper was standing in a corner looking at her. / News The Municipality of Prishtina extends the working hours, up to 3 hours waiting for services