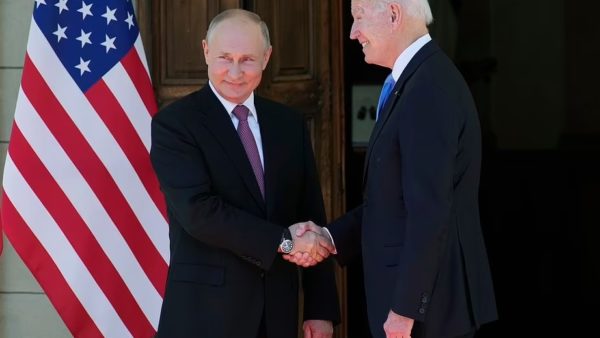 US President Joe Biden has called on his Russian counterpart Vladimir Putin to “take action” against Russian cybercrime groups.

The White House reports that Biden told Putin on Friday that the United States would take all necessary steps to protect Americans and critical infrastructure threatened by cyberattacks.

The phone call between the two counterparts lasted about an hour and came days after Kaseya, a Florida-based technology company, fell victim to a cyber attack that affected the operations of hundreds of US businesses and over 1,500 other businesses globally, reports A2.

White House spokeswoman Jen Psaki said there was “no information that the Russian government has ordered such attacks,” but that the Kremlin had “responsibility to take action.”