Day of mourning in the family of Kadri Veseli, loses the close man 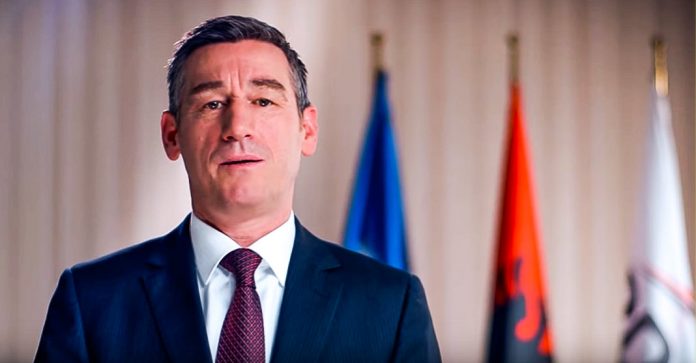 Smajl (Rushit) Veseli, the father of the national hero Sabit Veseli, passed away this morning.

Smajl Veseli is the uncle of the former Chairman of the Democratic Party of Kosovo, Kadri Veseli.

But who was Sabit, the son of Smajl Veseli?

Sabit Veseli from his early youth had sworn that he would never stop acting and fighting until the country was liberated from the occupiers.

The degree of his determination was noticed in 1981, when he organized strong demonstrations against the occupiers in Mitrovica.

Vesel’s great engagement in the 1981 demonstrations made him stand out from the UDB spies, who a few days later arrested him and sentenced him to 7 and a half years in prison.

Veseli continued his organizational life even after his release from prison, to continue throughout the ’90s until the organization and development of the liberation war by the Kosovo Liberation Army.

Sabit Veseli tragically lost his life in a traffic accident in the village of Kushtovo, Mitrovica on August 6, 2010.