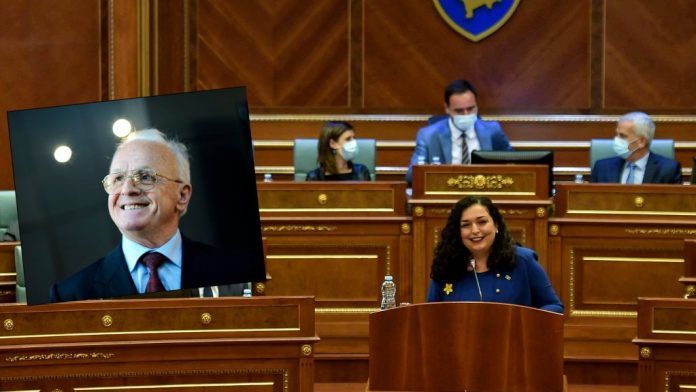 Arberi Demaçi, the daughter of the prominent activist, Adem Demaçi, said that the President of Kosovo, Vjosa Osmani is not unifying and there is a reason for this.

Reja e Demaçi, Arberia, reacted to this, saying that the President who ignores and does not honor the symbol of resistance is not a unifying President.

He, the President who honors only the President ignores and does not honor the Symbol of Resistance, the Honor of the Nation, he / she is not a unifying President! / Kosovar /

A woman was attacked in Gjakova and three gold rings were stolen from her, the suspect is arrested – Latest News

Marko from Gornja Trnava discovered a pockets on the road, and what he did WORTH APPLAUSE! Photograph