Marko from Gornja Trnava discovered a pockets on the road, and what he did WORTH APPLAUSE! Photograph 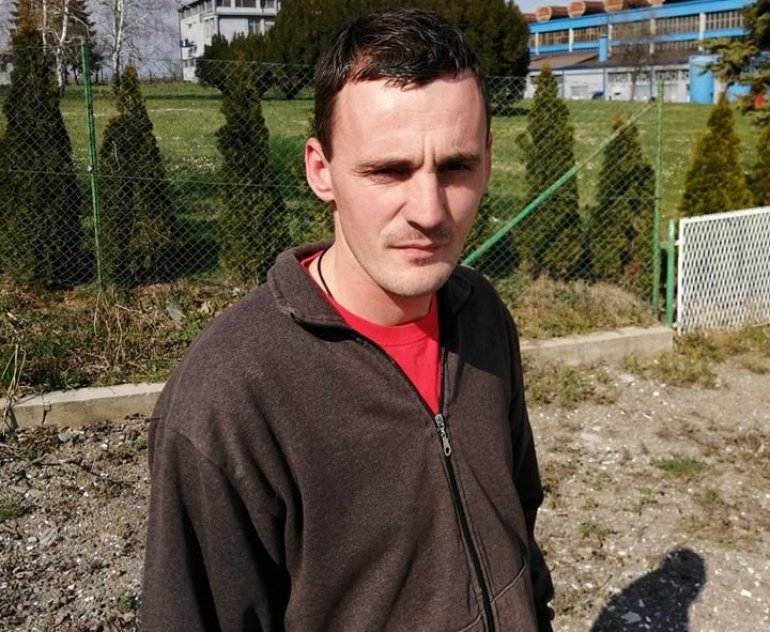 “Returning from work, I saw a wallet on the street, it contained documents, bank cards and cash. I looked on the ID card to see who the owner was, but I didn’t know the lady. I took the wallet home, told my wife to try to he found the woman on social media, which she did. We got in touch with her very quickly and agreed on where to meet to return her wallet. “, this honest finder told RINA.

The very next day, Marko returned the wallet, and the owner had a reward for his good deed. However, this noble young man points out that he did not think about money, but the only thing that mattered to him was to return the wallet.

“It could have happened to anyone, including me, there is no reason to expect a reward for a good deed. I think that attitude is wrong. Each of us should do the same, because it’s not all about money, there are documents that are many more important than banknotes “, says Marko.